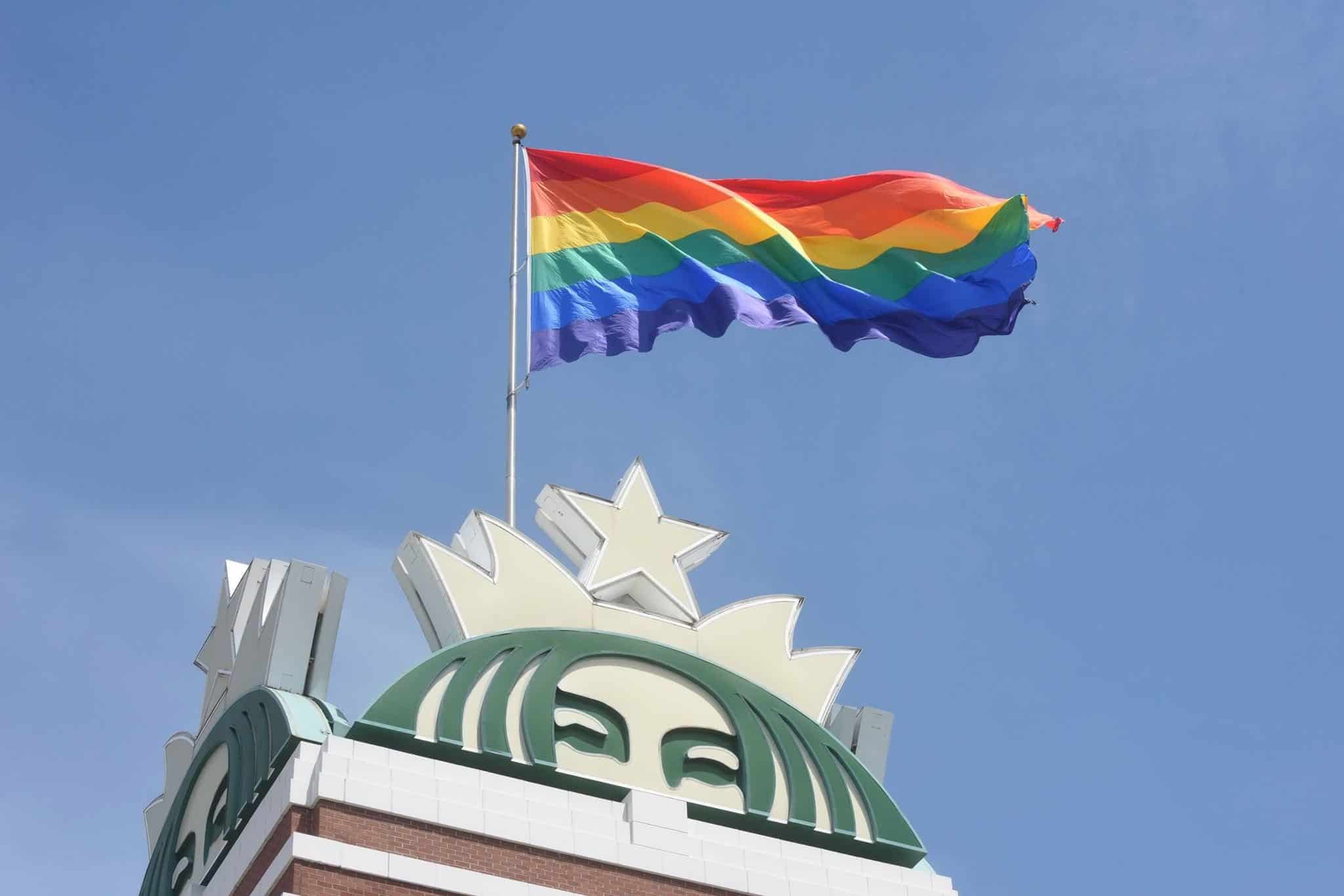 1. A news broadcast in India aired a segment suggesting that watching too much pornography “turns people gay” and that “there is a need for youth to refrain from getting attracted to same sex, and they should be extremely cautious about the changes in the society or else the gay culture will further thrive.”

2. Almost a year into the Trump presidency, Intercept examines how the man who called himself “gay-friendly” and “very pro-choice” has created the most anti-choice, anti-LGBT administration in generations.

3. As if Ellen Degeneres weren’t gay enough as is, LGBTQ Nation counts down the Top 10 LGBTQ moments from her talk show this year.

4. The Minnesota Court of Appeals reinstated a transgender man’s discrimination lawsuit against Starbucks on Tuesday alleging that employees at locations in Eden Prairie and Edina, Minnesota, refused to serve him.

5. VIDEO OF THE DAY: Today we celebrate what would have been bisexual screen siren Marlene Dietrich’s 116th birthday. The subject of today’s Google Doodle skyrocketed to fame as a cabaret singer in 1930’s “Blue Angel” and was a vocal opponent of the Nazis. The German actress later served as inspiration to drag performers the world over, including “RuPaul’s Drag Race” alum Sasha Velour, who designed the Google image.