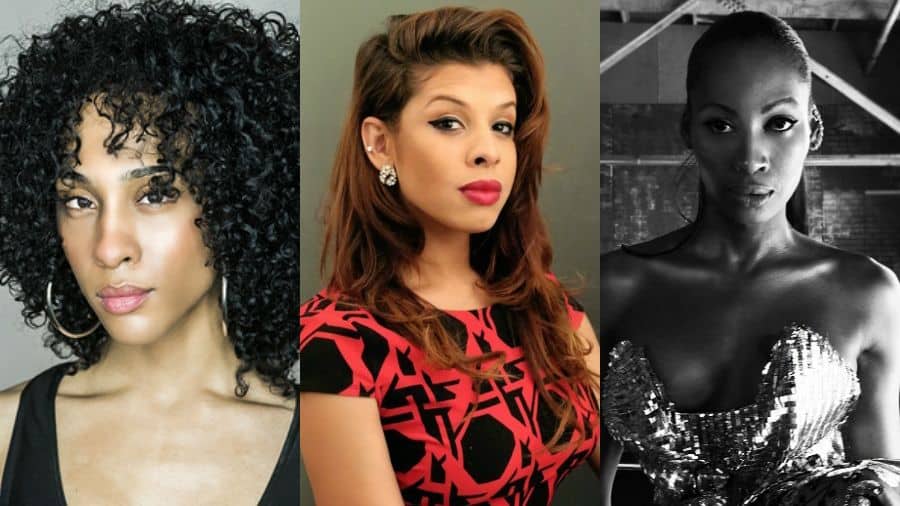 1. Police in Troy, New York, are investigating the horrific quadruple homicide of a lesbian couple and their two children. The four deceased were found after noon on Dec. 26 in their shared basement apartment. “After being in this business for 43 years, I can’t describe the savagery of a person who would do this,” said Troy Police Chief John Tedesco.

3. Charlene Bost, 46, an 11-year employee of a Sam’s Club in Kannapolis, North Carolina, near Charlotte, has filed suit against the discount warehouse’s parent company, Walmart, alleging discrimination and wrongful termination. Bost, who is transgender, claims her male boss made advances toward her and co-workers called her “that thing with an attitude,” “sir,” and “shim,” a slur combining “she” and “him.” She was terminated after filing an official complaint, but Walmart maintained the firing was due to performance issues.

4. Pilot, schmilot. It’s official: Out “American Horror Story”/”Feud” producer Ryan Murphy’s dance-musical series “Pose” has been green-lit by FX for eight episodes, set to air next summer. “Along with being a dance musical and an affirming look at American life in the 1980s, I’m so proud that ‘Pose’ and FX has made history right from the beginning by featuring the most trans series regular actors ever in an American television production. Additionally, the first season will feature 50-plus LGBTQ characters,” Murphy told E! Online.

5. VIDEO OF THE DAY: Speaking of Ryan Murphy, here’s a first look featurette with new footage of another of his upcoming shows, “The Assassination of Gianni Versace: American Crime Story.”