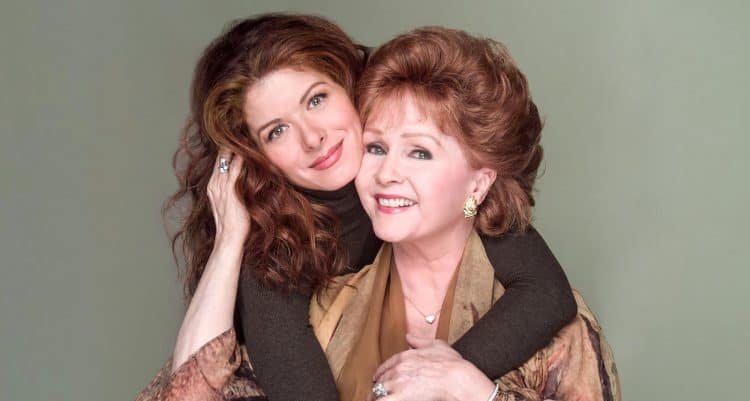 1. A day after her daughter, Carrie Fisher, became one with the force, actress Debbie Reynolds — known for her roles in “Singin’ in the Rain,” “Halloweentown” and “Will & Grace” — passed away yesterday.

2. Doctors at the University of California-San Francisco Adolescent and Young Adult Clinic now ask patients about gender identity during appointments. Questions include preferred pronouns, preferred name and gender as well as birth name and biological sex.

3. Fashion brands Vetements and Comme des Garcons teamed up to release three limited-edition Pride-inspired sweaters this week. One represents the rainbow flag, the second heralds the Lesbian Pride flag and the third honors the Leather Pride community. If your closet needs one, act fast — some news reports say they’re selling out quickly.

4. Courtney Graham, the lesbian former women’s assistant head basketball coach at Drake University, is suing the school and its head coach, Jennie Baranczyk. Graham alleges she was slowly stripped of her duties after bringing her then-girlfriend to a basketball game in November 2014, and forced to resign because of her sexual orientation in 2015.

5. VIDEO OF THE DAY: Celebrate Hanukkah with New York drag queen Miz Cracker, who took the stage on the first night of the holiday to kick off Jewbilee 2016.