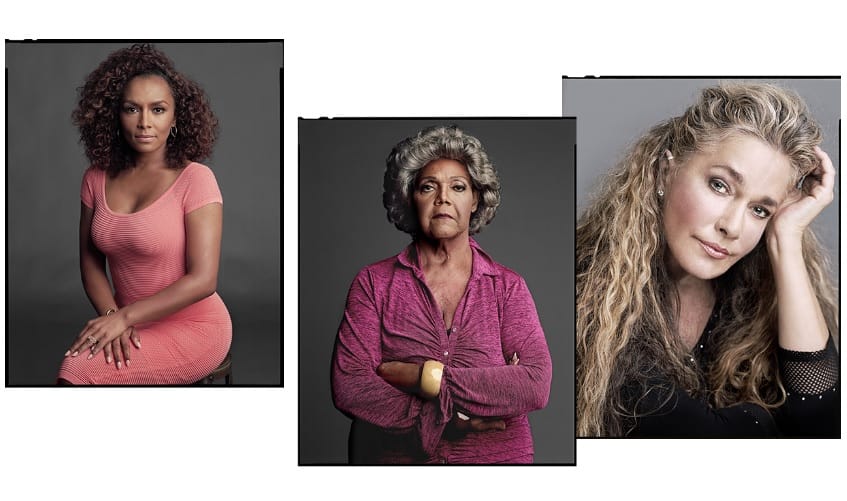 2. Trans musician Cash Askew was among the 36 killed in the Oakland warehouse fire.

4. Broadway Cares/Equity Fights AIDS is out with their annual “Carols for a Cure” holiday album featuring casts of Broadway and Off-Broadway shows (including “Hamilton,” “Chicago,” “Kinky Boots” and more) singing holiday hits. Now available through the Broadway Cares website or on iTunes.

5. VIDEO OF THE DAY: The good folks at VICE have a new health/wellness site called Tonic and they’ve just released “No Access: Young, Black & Positive,” a new documentary set in Jackson, Mississippi that explores why HIV disproportionately affects black gay and bi men in the South.