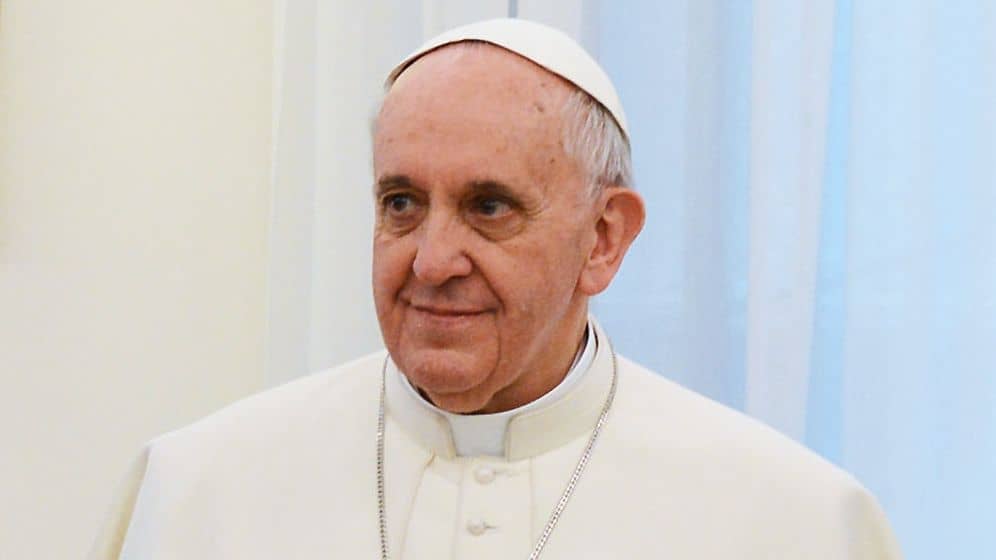 1. The National Center for Transgender Equality released a landmark survey of 28,000 respondents on Thursday showing that almost 60 percent of trans people have avoided using public restrooms for fear of confrontation, saying they have been harassed and assaulted. It also showed that trans people are twice as likely to live in poverty and eight times as likely to attempt suicide.

2. A video company in Minnesota is challenging the state’s gay marriage law because they want to shoot weddings for heterosexual couples only.

3. Gay Star News breaks down why the document Pope Francis approved yesterday is so offensive to gay people.

4. The Advocate has 15 signs you’re a gay misogynist.

5. VIDEO OF THE DAY: Don’t miss the fall and rebirth of this Portland evangelical church after it expressed openness to LGBT members.