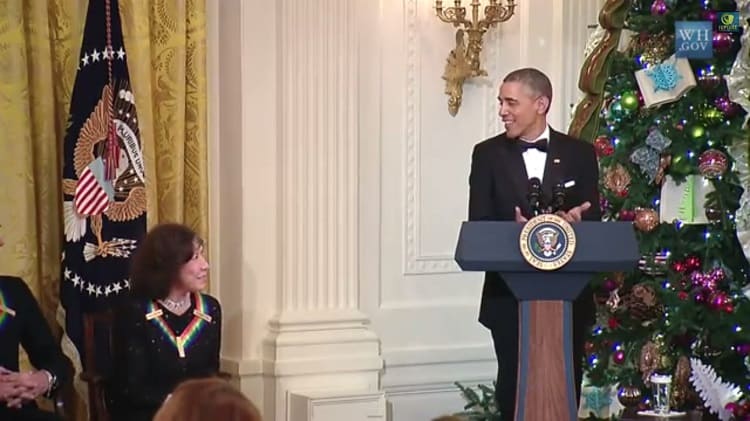 1. “We come across this reality all the time in the confessional: a father and a mother whose son or daughter is in that situation. This happened to me several times in Buenos Aires…. We have to find a way to help that father or that mother to stand by their son or daughter.” Pope Francis says the Catholic Church should help parents stand by their gay children.

2. “I think we best cancel your visit. We are pretty gay and a lot of gay stuff happens here.” London bar owner has the perfect response to an email he received from a company planning to host their Christmas party there.

3. Roughly 10 percent of all marriages performed in New York have been between same-sex couples since the state’s ban was struck down in July 2011.

4. “We’ve had this campaign ready for a while.” A Tampa Bay tourism board is ready to go with an ad campaign targeting LGBT tourists should the state’s ban on same-sex marriage be lifted on Jan. 5.

5. VIDEO OF THE DAY: President Obama and Lily Tomlin both hoped for a drag queen tribute in honor of Tomlin at the Kennedy Center Hon ors. Skip to 10:25 mark for the comment. (h/t Towleroad)