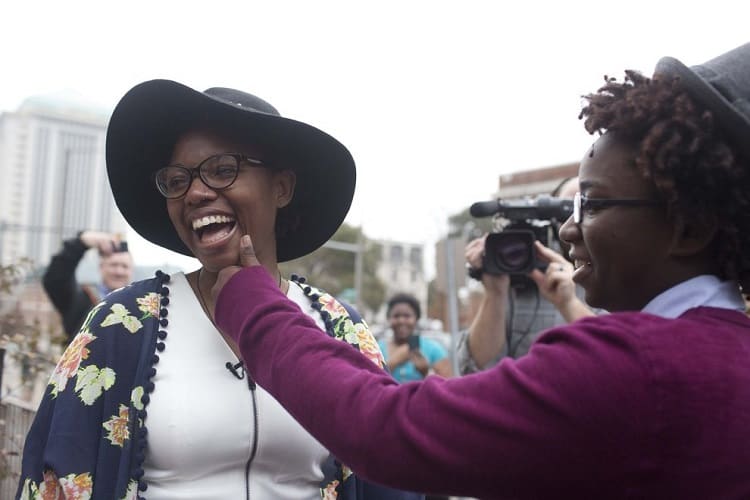 1. “Opposition to gay marriage was particularly strong in the black church, and as he ran for higher office, he grudgingly accepted the counsel of more pragmatic folks like me, and modified his position to support civil unions rather than marriage, which he would term a ‘sacred union.’” Former White House political aide David Axelrod says in his new memoir that President Obama misled people in 2008 when he said he was opposed same-sex marriage.

2. The Human Rights Campaign and United States v. Windsor attorney Roberta Kaplan have joined efforts to introduce a “People’s Brief” that anyone can sign in support of marriage equality. The brief will then be submitted to the U.S. Supreme Court as they consider the issue of marriage equality.

4. Vulture takes a look at how anti-gay Russia’s hottest American actor is about to come out of the closet.

5. VIDEO OF THE DAY: Rachel Maddow breaks down the shenanigans going on in Alabama.