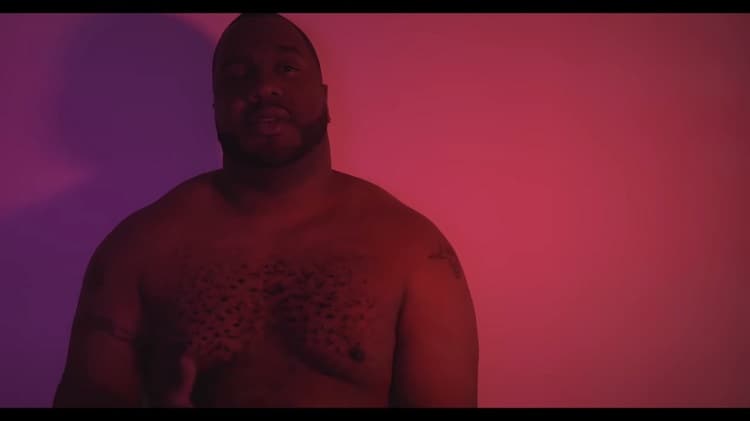 1. “But don’t paint me as anti-gay or anti-abortion or anything else,” he added. “All I’m doing on the Supreme Court is opining about who should decide.” U.S. Supreme Court Justice Antonin Scalia says he’s not anti-gay.

2. The Arkansas legislature just passed a bill that will block cities and counties from enacting anti-discrimination laws that protect LGBT people. We’re sure this is not at all a backlash to marriage equality sweeping the nation. Not at alllllll.

3. “I have no dog in this hunt. But, by God, you’re a [expletive] police officer. So is she. So is she. They have the same right as you! Period! You will vote today as a board, up or down. Grow the [expletive] that God gave a knat and do it!” A straight cop goes off on Dallas police/fire pension board members over delaying giving survivor benefits to same-sex partners.

4. Neil Patrick Harris adorably describes his kids and their different personalities on Bravo’s “Inside the Actor’s Studio.”

5. VIDEO OF THE DAY: Tony Banks is a gay rapping bear from Boston and he wants to make a sex tape with you.