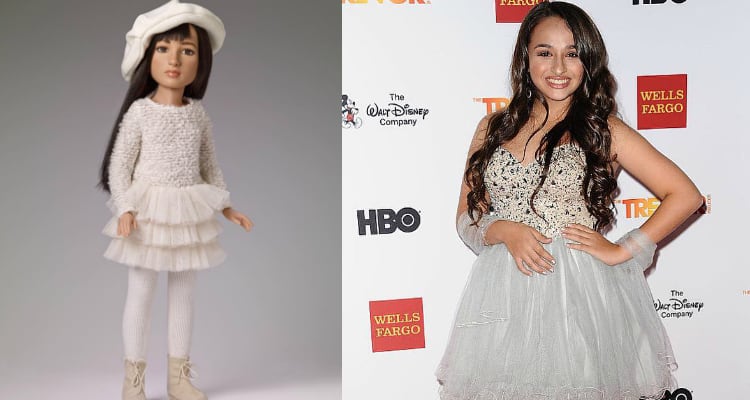 1. Pink Pistols, a national LGBT gun rights organization, recently started offering classes in the Orlando area. In the months since the Pulse shooting, even LGBT individuals who aren’t fond of guns are learning how to use the weapons for protection.

3. And while we’re on the subject of those “bathroom bills,” the NFL told Texas that if it passes the one in its house, the state can say bye-bye to its future Super Bowl hosting opportunities.

4. Tonner Doll Co. debuted its doll based on transgender reality TV star Jazz Jennings this week at the New York Toy Fair. The company believes it to be the first transgender doll on the market.

5. VIDEO OF THE DAY: Journalist Katie Couric, who recently partnered with National Geographic for the television special “Gender Revolution,” interviewed the first openly transgender Boy Scout. Joe Maldondo of New Jersey, 8, made news when his Boy Scout troop kicked him out for not being born male. Since then, Boy Scouts of America opened its troops to all boys.