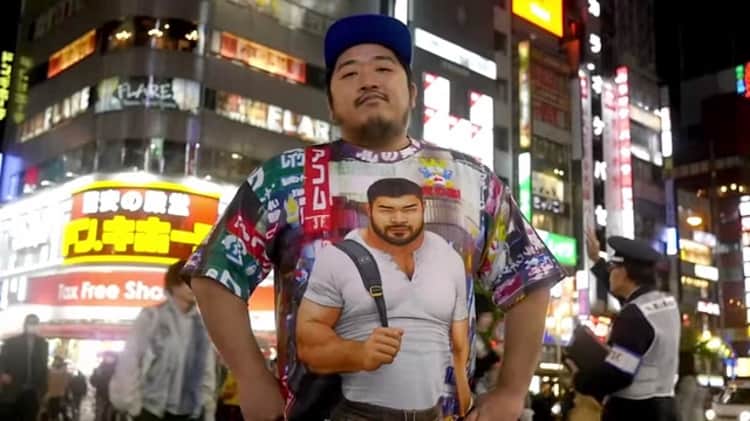 1. “I don’t chuck people out of my circle or out of my life because they have a different point of view. I don’t drink alcohol, but, gosh, a lot of my friends, maybe most of them, do. You know, I don’t use profanity, but, believe me, I have got a lot of friends who do.” Former Arkansas Governor Mike Huckabee is using his words again.

2. “The states’ rights approach also allows GOP candidates to express some openness to medical marijuana and criminal justice reform and argue against devoting costly resources for federal enforcement. It’s also a position many in the prospective GOP field have taken on same-sex marriage.” POLITICO looks at whether pot is the new gay marriage for the Republican Party.

3. Photos and an interview with photographer Steph Grant, who traveled across the country the past year documenting same-sex weddings.

4. John Cameron Mitchell is looking to make a sequel to his “Hedwig and the Angry Inch” as a TV miniseries.

5. VIDEO OF THE DAY: Take a look at the world of gay Japanese manga.