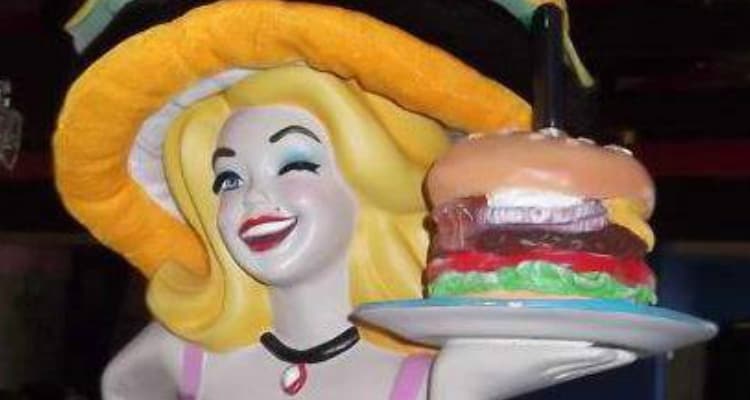 1. For the first time ever, transgender individuals in Ecuador are able to vote as their true gender.

3. What’s it mean to identify as an asexual millennial, and how is that different from choosing celibacy? Georgia State student journalist Lauren Booker explains, with the help of some of her fellow Panthers.

4. David Furnish, husband of Sir Elton John and chairman of the Elton John AIDS Foundation, sat down with Human Rights Campaign and Equality magazine to talk about the HIV/AIDS fight in the 21st century.

5. VIDEO OF THE DAY: British race car driver Danny Watts, known for his runs in the Le Mans circuit, came out over the weekend. Even when he wasn’t at the track during his career, Watts was always racing. Take a look: