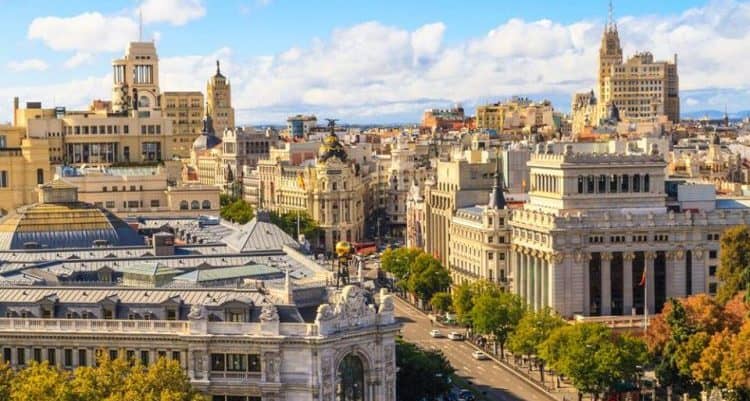 2. Rep. Scott Taylor (R-Virginia), is over what he calls a generational gap in conservative support for LGBT rights. So much so, in fact, that he plans to introduce a bill that would protect LGBT individuals from discrimination in housing.

3. In Montana, however, the housing anti-discrimination bill still has a big fight to the finish. The Montana legislature tabled the bill earlier this week after lengthy discussions of whether the state needed such a bill. Some opponents believe that LGBT individuals should already be covered under the existing “sex” protection in the state’s laws.

4. If the political climate has you wanting nothing more than to get away for a while … there’s a travel agent for that. Miami Herald sat down with John Tanzella, president and CEO of the Fort Lauderdale-based International Gay and Lesbian Travel Association to learn a little bit more about where to go and how to get there.

5. VIDEO OF THE DAY: A new ad encourages Texans to “take a seat to take a stand,” and “pee with LGBT.” The ad is in response to the Lone Star State’s legislature looking to pass its own version of North Carolina’s House Bill 2.