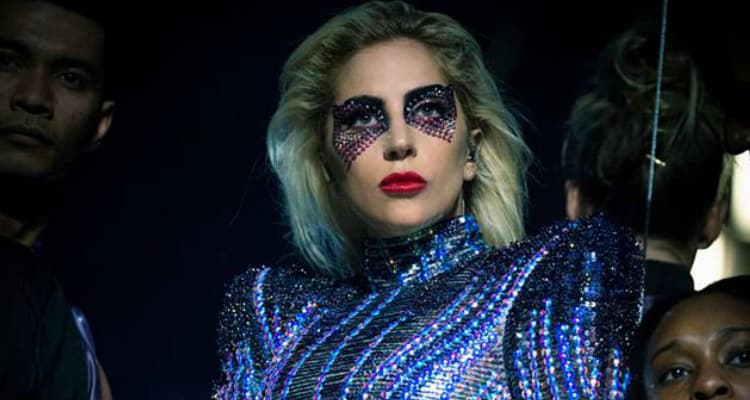 1. Prairieland, America’s newest detention center for immigration detainees, opened last week in Texas. It has a separate, remote pod specifically for transgender detainees, which some LGBT advocates say may do more harm than good.

2. On Feb. 11, the LGBT community of Los Angeles will commemorate the 50th anniversary of the Black Cat protests. Two years before Stonewall, gay men were arrested by undercover cops at the Silver Lake tavern on New Year’s Eve. On Feb. 11, 1967, the LGBT community rallied back, launching protests and the little-known start to the gay rights movement.

3. Josh Goodbaum, a gay man who clerked for new Supreme Court nominee Neil Gorsuch, says his former boss isn’t a homophobe, despite concern from LGBT activists and organizations that worry the opposite.

4. The NHL and LGBT nonprofit You Can Play launched a monthlong initiative last week aimed at promoting inclusivity, diversity and equality in hockey. Each NHL team has a You Can Play ambassador, and certain teams will host games in celebration of their LGBT teammates and fans.

5. VIDEO OF THE DAY: Whether you call it football, American football or “sports ball game,” it was hard to miss news about Super Bowl 51, especially since the opposing team was the Atlanta Falcons. Though the Falcons didn’t take home the Vince Lombardi trophy at the end of the night, the NFL and fans brought back a subtle message of love and inclusivity from Lady Gaga, whose halftime show featured some of our favorite LGBT anthems.