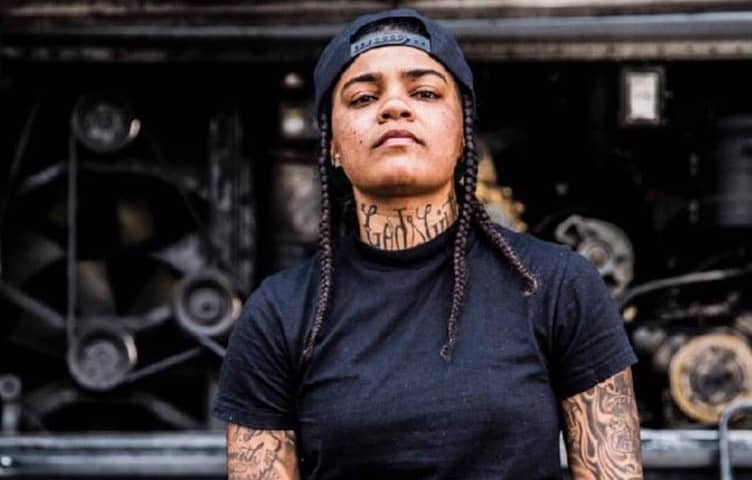 1. Helen Fitzpatrick, director of LGBTQ affairs for Philadelphia, is reportedly out of a job. Fitzpatrick plans to resign because of accusations she’s not doing enough to curb racism in the city’s “gayborhood.”

2. Meet the gay man behind the new art project at Sacramento, California’s downtown farmers market. The open sky-inspired painting came about in part because the state’s drought meant city planners needed to look outside the box for ways to beautify highways and infrastructure without the use of plants.

3. The LGBT young adult novel “Freak Show” will soon debut in movie form in Berlin, thanks to the directorial guidance of Trudie Styler (Sting’s wife). Styler was inspired by the joke of Donald Trump running for president — much as the movie’s protagonist is seen as a joke for running for homecoming queen as a transwoman.

4. Ever wonder how actress Melissa McCarthy got her start? She credits the drag queens of New York City, whom she joined as a queen herself for stand-up comedy routines.

5. VIDEO OF THE DAY: Out rapper Young M.A is the covergirl on the first-ever sex issue of Fader magazine — her story about becoming “regular,” and the freestyle session she filmed for the publication.