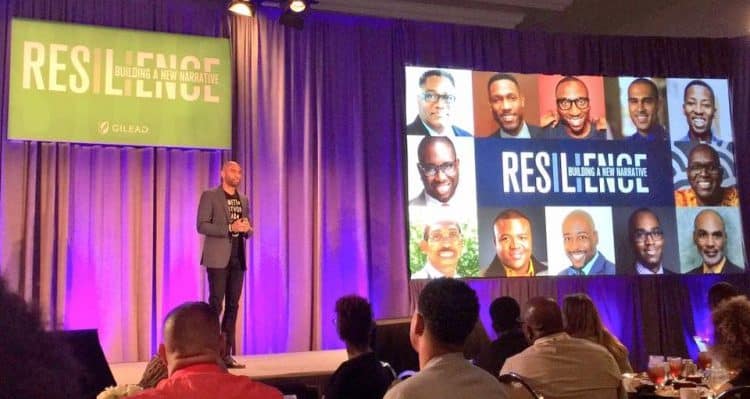 2. The 8-year-old boy who garnered national attention after his New Jersey Cub Scout troop kicked him out because of his gender identity is officially the first transgender boy to join the Scouts since they lifted the ban on transgender members earlier this year. Joe Maldonado said he’s excited to be back, though he did join a different pack than the one he was originally in.

3. “The Magic School Bus” is back — Netflix is reviving the hit animated science series with lesbian comedian Kate McKinnon as the lead role of Ms. Frizzle. McKinnon’s Frizzle will be the sister to the original redheaded teacher, who was originally played by fellow out actress Lily Tomlin.

4. In NBC’s latest “OutFront” piece on LGBT Americans, the focus is on 33-year-old Ken Williams, a gay black man living with HIV. Williams reflects on how he discovered his status, and his role in turning the tide on HIV and AIDS.

5. VIDEO OF THE DAY: Take about 15 minutes and watch bisexual actress Evan Rachel Wood’s acceptance speech at the North Carolina gala for Human Rights Campaign. Wood was honored with the organization’s Visibility Award this year.