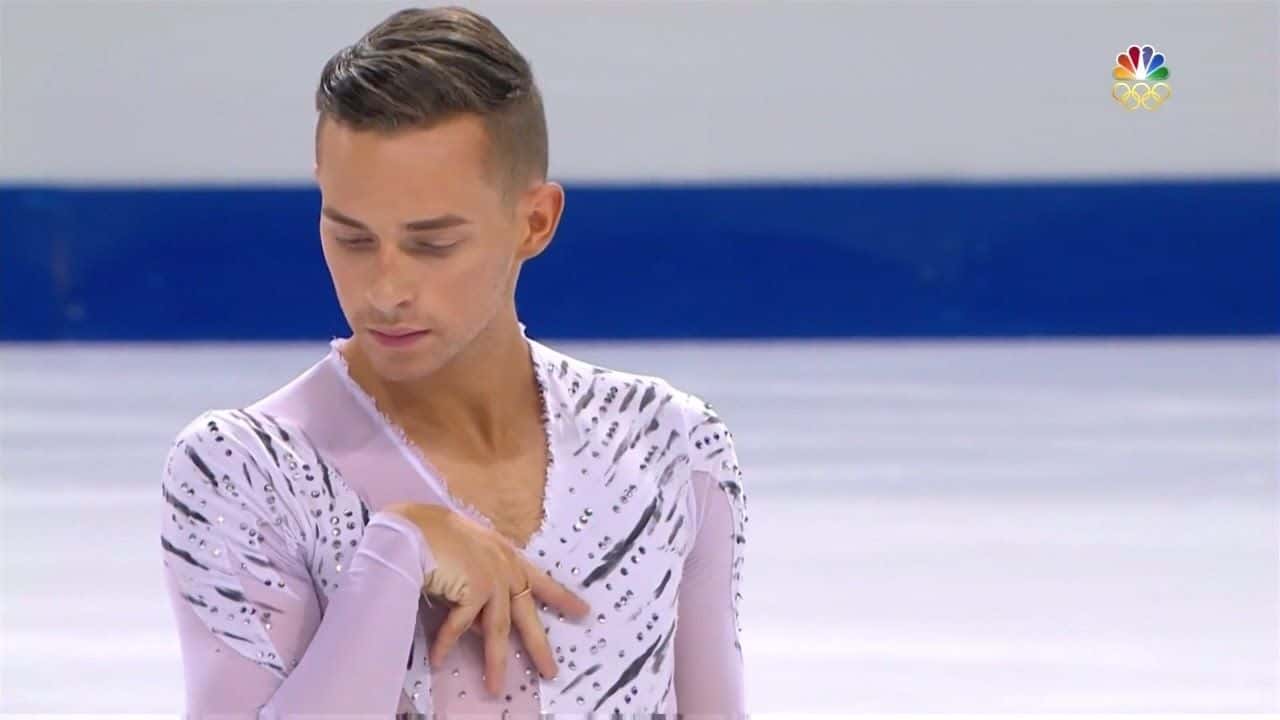 1. Twenty-eight-year-old figure skater Adam Rippon has qualified to compete in the Winter Olympics, becoming the first openly gay male to represent the United States in the Games, scheduled to begin in February in South Korea. “I am so excited to be going to my first Olympics in a few weeks. Being the first out🏳️‍🌈 male selected to represent the 🇺🇸 at a Winter Olympic Games is awesome,” the athlete tweeted last night. U.S. skating Olympian Johnny Weir didn’t publicly declare his orientation until after retirement. Rippon will be joined at the Olympics by out Canadian skater Eric Radford.

2. Police still have no suspects in one of the final homicides recorded from 2017, in which a black Washington, D.C., lesbian named Kerrice Lewis, 23, was found brutally murdered on December 28. Lewis was fatally shot and found in the trunk of her burning Lexus in the Fort Dupont Park area.

4. Elton John and his husband David Furnish are putting their support behind an exclusive rehabilitation resort center for LGBT addicts that’s just opened in Thailand. The facility is the first of its kind located outside of the United States.