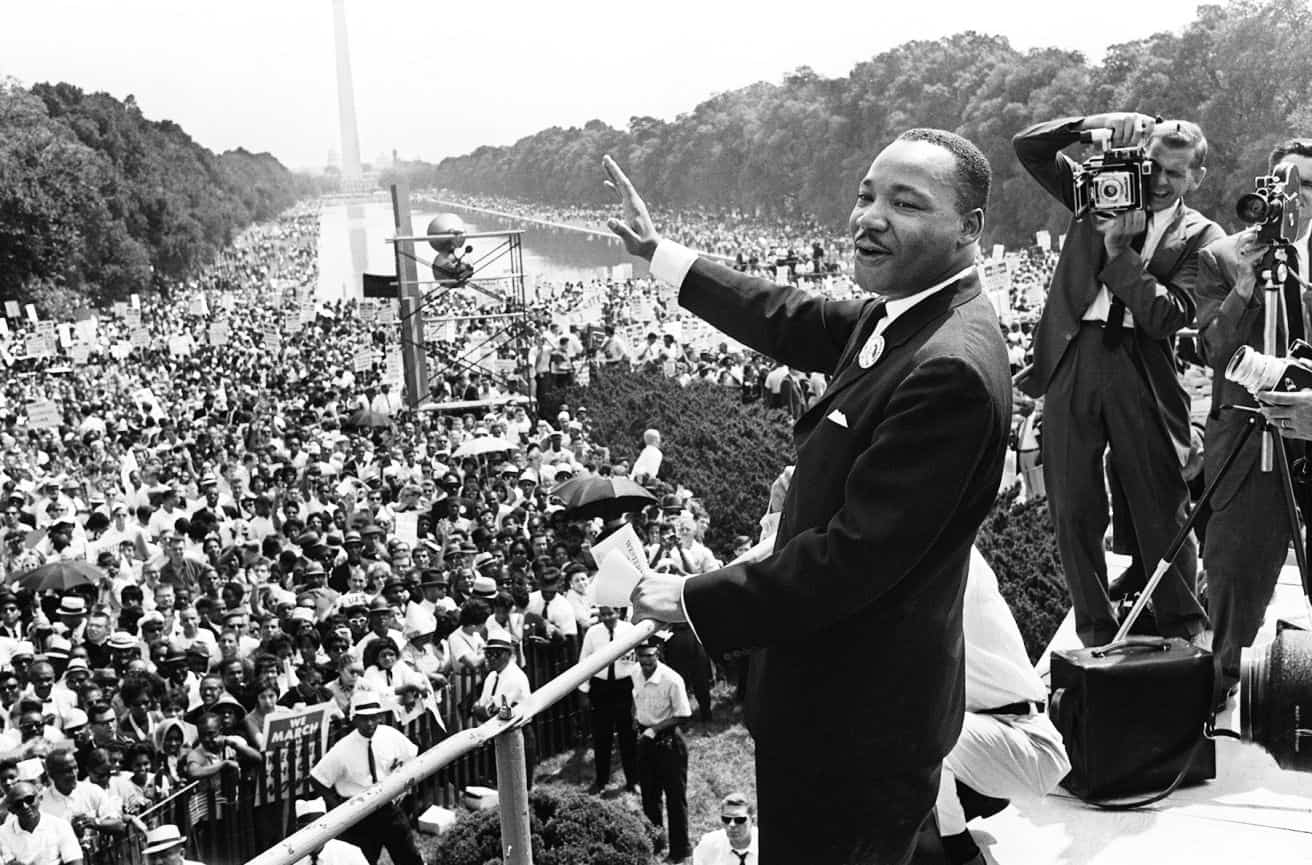 1. Chelsea Manning, the transgender former Army intelligence analyst who was imprisoned for several years for leaking classified information, has filed to run as a Democratic candidate for Senate in Maryland. Manning was pardoned by President Obama before he left office.

2. Several male models have come forward with allegations that openly gay fashion photographers Mario Testino and Bruce Weber sexually harassed them and threatened to derail their careers if they didn’t comply with their requests for touching and nudity during and outside of non-nude fashion photo shoots.

3. Lesbian tennis legend Billie Jean King is calling for the main venue where the Australian Open is played to be renamed due to its namesake’s recent statements against same-sex marriage. King said at a news conference Friday she had initially been a proponent of having Margaret Court Arena named in 2003 in recognition of the 24-time Grand Slam singles winner’s contribution to the sport. “I was fine until lately when she said so many derogatory things about my community — I’m a gay woman — about the LBGTIQ community. That really went deep in my heart and soul. I personally don’t think she should have [her name on the stadium] anymore.”

4. A suspect has been arrested in the murder of Viccky Gutierrez, a Honduran transgender woman who resided in Los Angeles, who died last Wednesday in what officials had initially called a “suspicious” fire. The LAPD-FBI Fugitive Task Force arrested 29-year-old Kevyn Ramirez Thursday night as a suspect in the murder. West Bureau Homicide Det. Sharon Kim and investigators acted fast, though exactly what led them to Ramirez has not yet been disclosed. Friends took to social media to mourn Gutierrez’s death, describing her as “a young trans Latina immigrant woman whose warm smile would give anyone comfort.” Gutierrez’s is the first transgender woman of color and the second transgender person known to have died this year as a result of violence. Transgender women of color make up a horrific percentage of reported transgender murder victims.

5. VIDEO OF THE DAY: Today is Martin Luther King Jr. Day, and his words resonate perhaps just as much now as they did when he gave his “I Have A Dream” speech 55 years ago during the March on Washington for Jobs and Freedom. Here’s a chance to revisit them below.