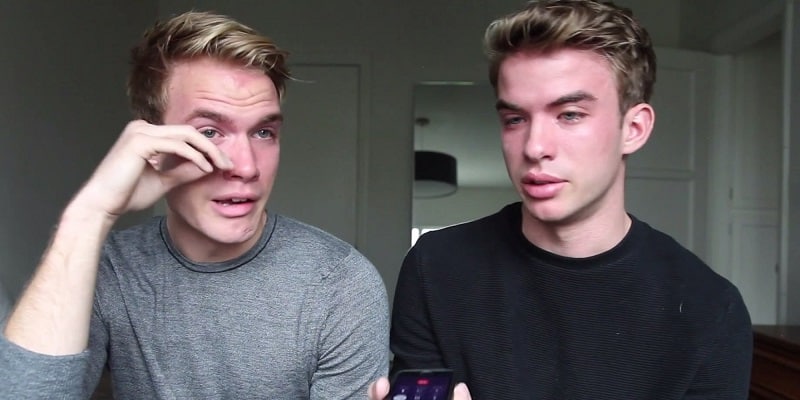 1. The 2015 Oscar nominations were announced this morning. “The Imitation Game,” about gay computer scientist and cryptanalyst Alan Turing, nabbed eight nominations including Best Picture, Best Actor for Benedict Cumberbatch and Best Supporting Actress for Keira Knightley. Not many other LGBT tie-ins this year and the Prop 8 documentary “The Case Against 8,” which made the Oscar shortlist, failed to get a Best Doc nomination.

2. The latest from the Supreme Court: the justices will meet on Friday to decide to take on a gay marriage case this term. It is expected that they will, and an announcement is likely by Friday afternoon on their decision. If so, a ruling would come in late June.

3. “I am gay. I am ok with who I am. I hope we can continue to journey together.” Shocker. Former higher-up at “ex-gay” group Exodus International comes out.

4. “If that is a lifestyle people choose, so be it. It doesn’t affect me one way or another. But it is not my lifestyle.” NFL Hall of Fame quarterback Troy Aikman on gay rumors that dogged him throughout his career.

5. VIDEO OF THE DAY: “It’s the way things are, you know? You’re grown people. You grew up in a lot different generation than me. I just don’t really know what to say — you know I love you both and that’ll never change.” Popular YouTubers the Rhodes Bros. come out to their father in this emotional video.