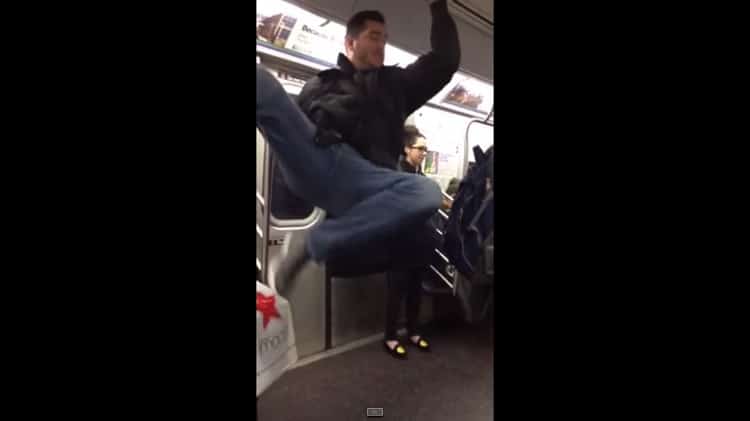 1. TIME looks at how evangelicals are changing their minds on gay marriage.

2. CNN takes a look at how the Supreme Court’s decision on gay marriage could affect the 2016 presidential race. An announcement as to whether the court will take up a case this term is expected later this afternoon.

3. “I would completely understand if we were asking to be married there and it be a conflict of interest. I’m not asking anyone to go against their own beliefs and religion. I only hoped we could find a house of God to celebrate my beautiful wife and her life (HER WHOLE LIFE) and lay her to rest in God’s arms. Is it too much to ask for?” A Denver pastor stopped a funeral service and moved it across the street due to “technical difficulties,” but friends and family of the deceased believe it’s because he discovered she was a lesbian.

5. VIDEO OF THE DAY: Watch this New York subway passenger silence an anti-gay preacher by singing “I’ve Got a Golden Ticket” from “Willy Wonka & The Chocolate Factory.”