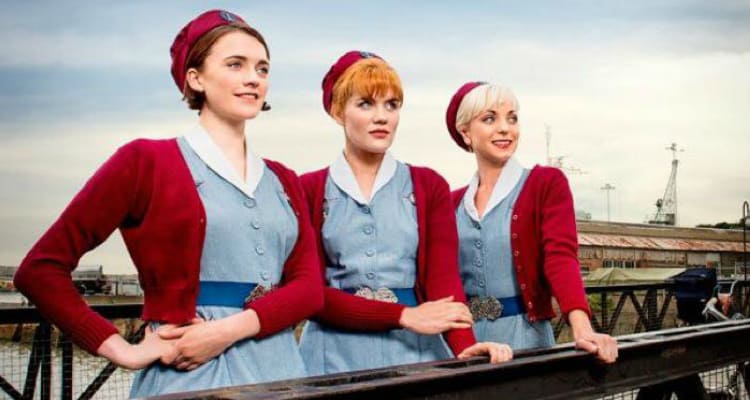 1. Shiloh Quine, a transgender inmate in California, is recovering from her gender reassignment surgery. The surgery was funded by the state as part of its renewed focus on ensuring inmates get adequate healthcare while incarcerated.

2. Ryan Reynolds and Andrew Garfield kissed at the Golden Globes last week. Was it good for LGBT equality?

3. A Methodist church in Wisconsin will issue a public apology next month to its former pastor, Rev. Kevin Johnson. Johnson was dismissed 35 years ago because of his sexuality.

4. No plans tomorrow? Hit the road to VP-elect Mike Pence’s house, where there’s a queer and ally dance party to, er, commemorate the inauguration.

5. VIDEO OF THE DAY: Actress Emerald Fennell reflects on what it’s like to portray a lesbian in 1950s London for the docu-drama “Call the Midwife.” The sixth series of the show starts this month on BBC.