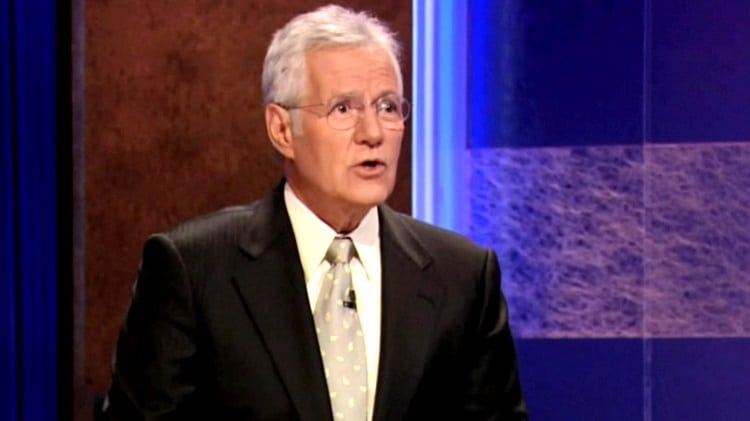 1. “I’m hopeful the Supreme Court comes to the right decision.” President Obama in an interview with three YouTube stars yesterday.

2. Well, that’s one way to go about it. A Republican legislator in Oklahoma has proposed a bill that would end all marriage licenses.

3. HuffPo has a new poll out showing it’s going to be a tough fight for anti-gay Republicans in 2016.

4. “Some opponents of same-sex marriage say, hey gay folks, how about these? Wouldn’t these be good enough?” Jeopardy! got sassy the other night.

5. VIDEO OF THE DAY: Evolutionary biologist and atheist Richard Dawkins reads anti-gay hate mail. This is great, but turn your volume down if you’re at work.