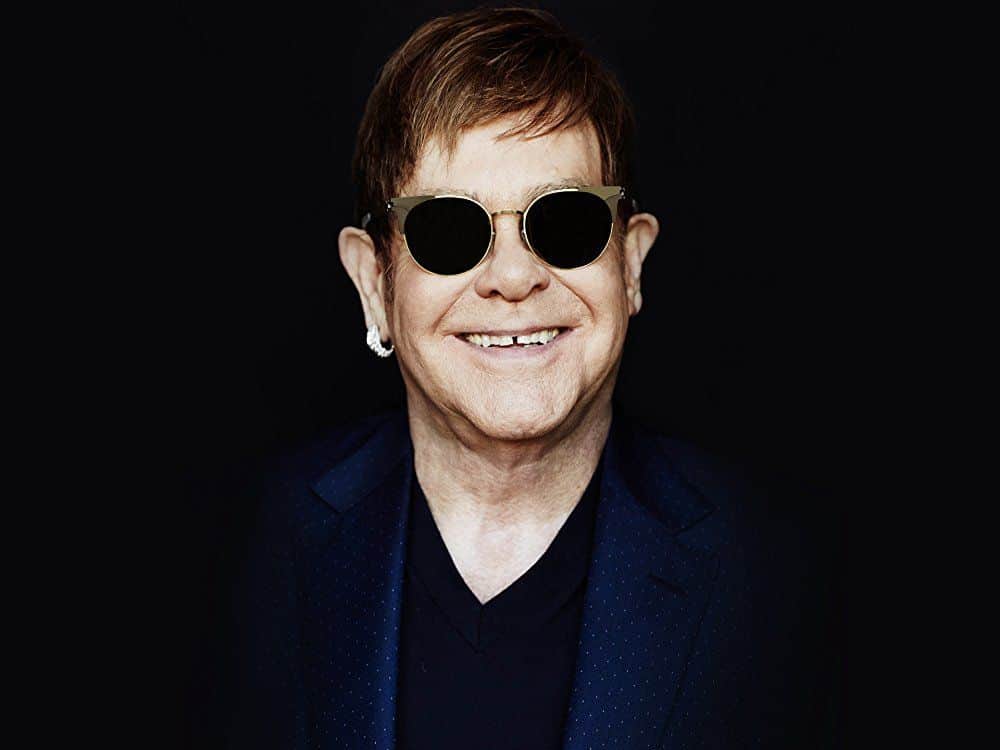 1. Sam Brinton, an executive at the Trevor Project, a suicide prevention program for LGBT youth, wrote an eye-opening op-ed for The New York Times detailing his harrowing experience in the early 2000s as a middle-school student being sent to conversion therapy in Florida to “erase my existence as a newly out bisexual.” Conversion therapy is legal in 41 states.

2. After 50 years of touring, gay pop legend Elton John is saying goodbye to the yellow brick road after a final farewell tour. “Performing live fuels me and I’m ecstatic and humbled to continue to play to audiences across the globe,” he announced via his YouTube channel. “I plan to bring the passion and creativity that has entertained my fans for decades to my final tour. After the tour finishes, I’m very much looking forward to closing off that chapter of my life by saying farewell to life on the road. I need to dedicate more time to raising my children.” Tickets for initial shows go on sale to the general public beginning February 2 at 10 a.m. local. Tickets and VIP packages can be purchased at EltonJohn.com.

3. LPAC, the only lesbian political action committee in the United States, has released its first endorsements of the 2018 election cycle. The PAC is lending its support to bisexual Oregon Gov. Kate Brown for re-election; Dana Nessel for Michigan Attorney General; Angie Craig, an out lesbian who’s seeking a rematch of her 2016 campaign against Republican U.S. Rep. Jason Lewis in Minnesota’s 2nd Congressional District; and Joy Silver, a small business owner and out lesbian from Palm Springs, who is running against Sen. Jeff Stone for the District 28 seat in the California State Senate.

4. A bill to eliminate the need for marriage licenses in Alabama is moving quickly after some probate judges refused to issue them to same-sex couples following the 2015 U.S. Supreme Court decision legalizing marriage equality in the case Obergefell v. Hodges.

5. VIDEO OF THE DAY: Boston indie rockers Happy Little Clouds debut video “Beneath” is a powerful look at trans identity.