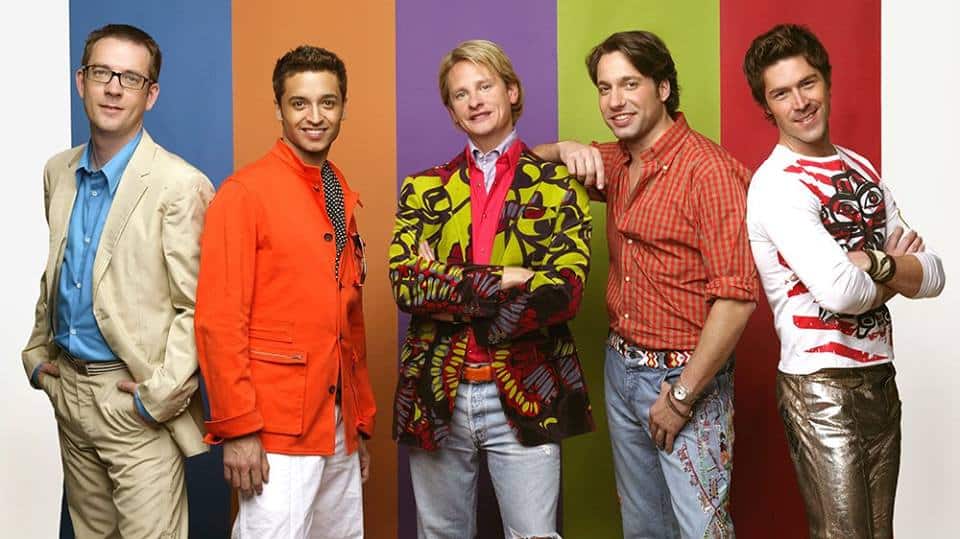 1. “Queer Eye for the Straight Guy” is coming to Netflix. The video streaming service will reboot the series with five new cast members, though the show’s original creator, David Collins, will be involved.

2. A California high school drama department had its play canceled after a performance — because the 1940s critically acclaimed show had sexual themes, mature content and a lesbian character.

3. While we’re in California, take a few minutes to read this profile about Chris Magnus, the 52-year-old gay police chief who helped turn things around in Richmond. Magnus’ story is part of the Steve Early book “Refinery Town: Big Oil, Big Money, and the Remaking of an American City.”

4. The new James Franco flick “I Am Michael” hits select theaters this weekend. It chronicles the life of Michael Glatze, a LGBT activist who became known as an “ex-gay” Christian. The film was directed by Justin Kelly, who also directed another recent movie featuring James Franco, “King Cobra.”

5. VIDEO OF THE DAY: “Moonlight” got eight Oscar nominations yesterday, including Best Picture. It’s still in theaters around Atlanta, so check out the trailer and look up showtimes. Georgia Voice’s film and theater writer Jim Farmer called this one “the surprise of the year.”