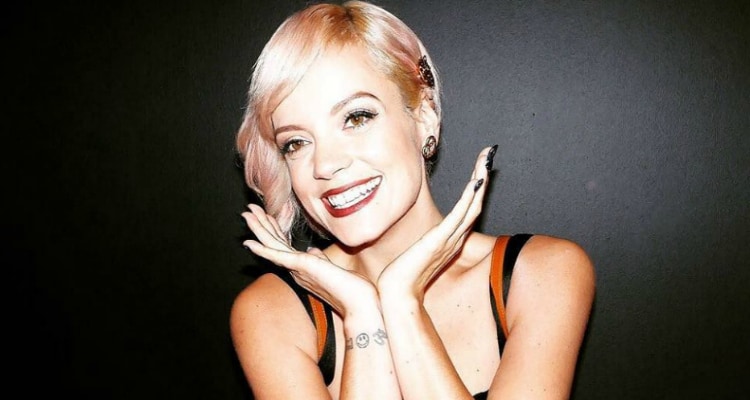 1. Singer Lily Allen is under fire for using the phrase “fags hate Trump” in a recent social media post, though some say it’s OK if the slur is used in an affirming way.

2. Not too long ago, we wrote about Georgia State’s gay fraternity, Delta Lambda Phi. The brothers at GSU were among the 30 US chapters that welcomed their newest colony at George Washington University, which hosts its first rush next month. GWU’s chapter founder shares with Washington Blade what it’s like to build this organization from the ground up.

3. Two California senators introduced a state bill that would allow residents to identify as “non-binary” on birth certificates and legal documents. The Gender Recognition Act of 2017, or Senate Bill 179, would go into effect next January if signed by the governor.

4. Transgender women and girls are officially welcome to the Girl Guides, sort of a UK version of the Girl Scouts (which also openly invites transgender girls into their midst). The new guidelines come as part of the 2010 Equality Act.

5. VIDEO OF THE DAY: Last night, ABC’s David Muir sat down with Donald Trump for what proved to be an interesting interview about a host of topics, including crowd sizes, the wall, a religious-based immigration ban and more. If you missed it, watch part one below, then head to ABC News’ YouTube channel to catch the rest.