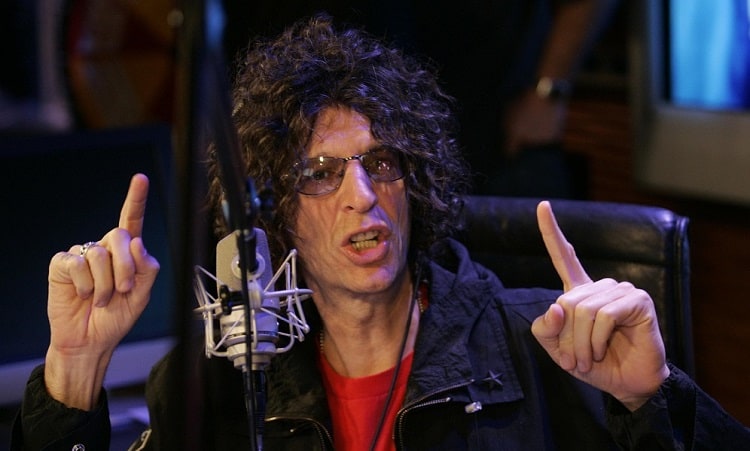 3. Microsoft founder Bill Gates predicts there will be an HIV vaccine in the next 15 years. He made the comments at the World Economic Forum in Davos, Switzerland.

5. VIDEO OF THE DAY: You have to see what this gay man did to transform his house into an indoor wonderland for his 15 rescue cats.