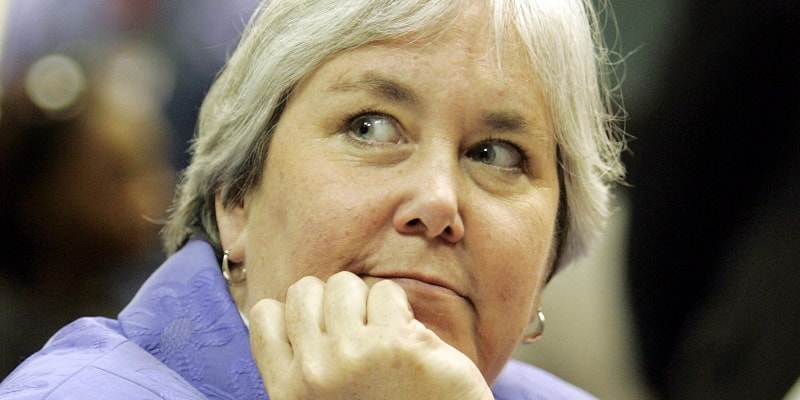 1. “Candidates have got to be declarative about where they stand. Period.” POLITICO reports on how social conservatives won’t let GOP presidential candidates dodge the gay marriage question.

2. “I will not stand by and allow legislators to talk about ‘family values’ when they have affairs, and I know of many who are and have. I will call our elected officials who want to hide in the closet out.” Gay Alabama state Rep. Patricia Todd is threatening to reveal her colleagues’ affairs.

3. “I’m mad [Mond] cut out my kissing scenes with David [Call]. We made out so many times — and it was so good! That’s my only gripe.” Rapper/actor Kid Cudi (“Day ‘n’ Nite”) on his same-sex kissing scene being left out of the movie “James White,” which recently screened at the Sundance Film Festival.

5. VIDEO OF THE DAY: Singer Malynda Hale is up with this tribute to Leelah Alcorn, the transgender teen who committed suicide recently, and to all LGBT youth who have lost their lives.