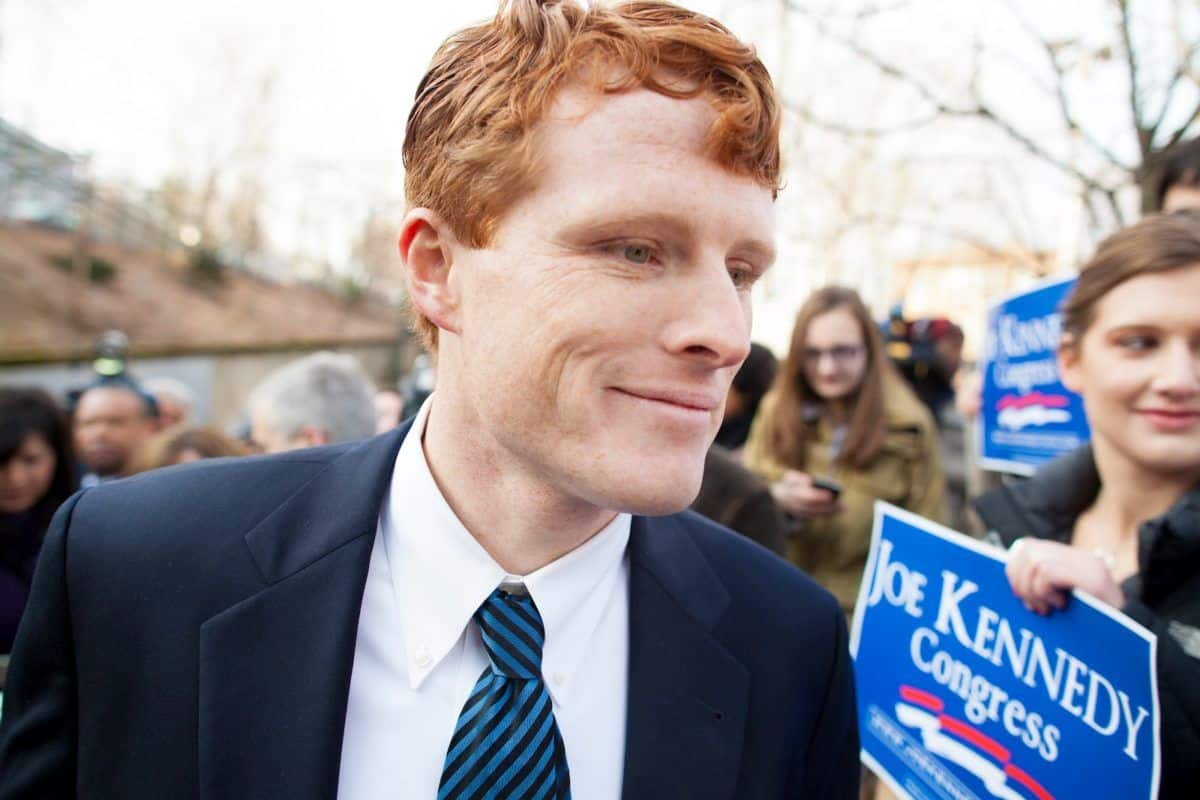 1. LCD Soundsystem, featuring transgender synth player Gavin Russom, won a Grammy last night for best dance recording for their song “Tonight.” Also, “Dear Evan Hansen,” written by openly gay songwriter Ben Pasek and professional partner Justin Paul, won Best Musical Theatre Album. Other out nominees, such as Kesha and Lady Gaga, performed but did not snag awards. For many, the highlight of the show was watching Cher and Hillary Clinton read passages of the best-selling anti-Trump book “Fire and Fury” in a mock audition for an audio book.

2. “The Miseducation of Cameron Post,” a ’90s-set film about LGBT teens sent to a Florida camp for conversion therapy, on Saturday night won the U.S. dramatic grand jury prize at this year’s Sundance Film Festival. The movie has not yet been picked up for distribution.

3. Rep. Joe Kennedy (D-Massachusetts), who has been selected to provide the Democratic rebuttal to Trump’s State of the Union address Tuesday night, is bringing a transgender soldier with him to the speech. Staff Sgt. Patricia King will be the lawmaker’s guest to Trump’s address, according to The Boston Globe. Kennedy, a rising star in the Democratic Party who will deliver the party’s response to Trump’s address, told the paper that he invited King to remind the president of transgender service members’ dedication to the U.S. “I want her to be there as a real person, and the face of an inhumane policy,” Kennedy said.

4. A male couple in Russia claims to have discovered a legal loophole that enabled them to get married legally despite Russia’s notoriously anti-gay policies.

5. VIDEO OF THE DAY: The new episode of a YouTube series called “Queer Kid Stuff” makes it easy to explain gender roles to your kids!