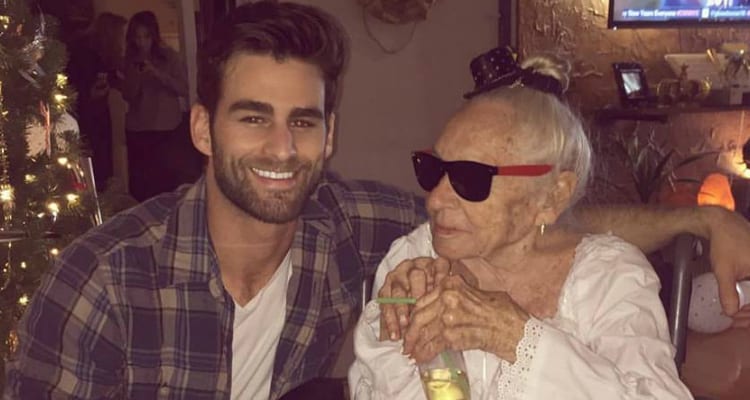 1. Despite rumors about a massive anti-LGBT bill coming today, the president says he has no plans to roll back protections and rights set forth during the Obama administration.

2. Taiwan is set to become the first Asian country to allow same-sex marriage. The country’s legislature passed a same-sex marriage bill on Dec. 26, 2016, and President Tsai Ing-wen stands behind it.

3. The who’s who of GLAAD’s 28th annual media awards were announced this week. Nominees include “Brooklyn Nine-Nine,” “Moonlight,” HBO’s “The Trans List,” both “I Am Cait” and “I am Jazz,” country artist Ty Herndon’s latest album, comic book “Black Panther” and more. Check out the full list.

4. Look for lots of news and features coming your way this year from Latin America’s LGBT community, courtesy of a new reporting project announced by The Washington Blade. Rights and freedoms available to LGBT individuals in this region vary by country.

5. VIDEO OF THE DAY: Gay actor Chris Salvatore adores his 89-year-old neighbor, a best friend he says is like a grandmother to him. Their story is part of NBC’s “Inspiring America” series. Take a look: