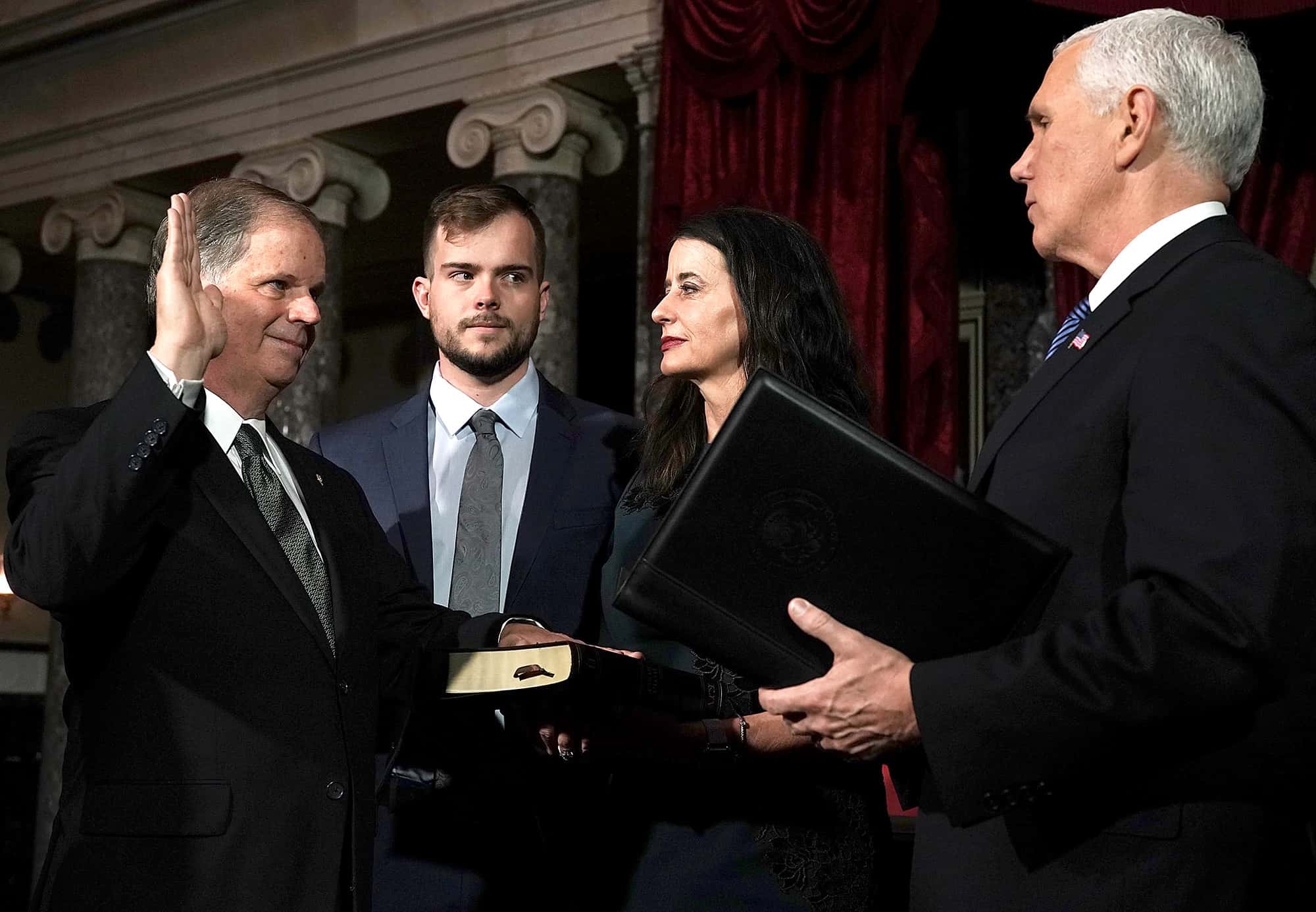 1. Looks as though someone’s made an honest woman out of Juno. Actress Ellen Page discreetly tied the knot with her girlfriend Emma Portner over the weekend. “Can’t believe I get to call this extraordinary woman my wife,” Page tweeted to caption a photo of the two embracing in a forest.

2. Ellen DeGeneres fired back at Eric Trump after he took to Twitter to suggest a conspiracy based on the site’s unusual suggestions of whose accounts he should follow, which included DeGeneres along with Barack Obama and Hillary Clinton. “Shocking… once again, here are the @Twitter ‘suggestions’ of who I should follow. #DeepState,” POTUS’s son tweeted. “Eric, I just want to say I’m honored that you think I’m powerful enough to be part of a government conspiracy,” DeGeneres responded on her show. “I’ve got my gay agenda meetings on Mondays, on Wednesday Beyoncé and I host an Illuminati brunch, and then Portia and I on the weekends are desperately trying to have a baby.”

3. Google corrected a tech issue and quickly apologized to BiNet USA after the search giant’s AdWords advertising network temporarily banned the national organization for using the words “bisexual” and “gay,” which an initial email from AdWords said are “sexually explicit terms.”

4. Security forces in Mosul, Iraq, have captured an ISIS executioner who hunted down gay men using social media, threw them off buildings and stoned them to death.

5. VIDEO OF THE DAY: Doug Jones, the first Alabama democrat elected to the Senate in 25 years, was sworn in yesterday. During the ceremony, Jones’ openly gay son Carson stood as far away as possible from notoriously homophobic VP Mike Pence, who barely acknowledged Carson Jones’ presence.