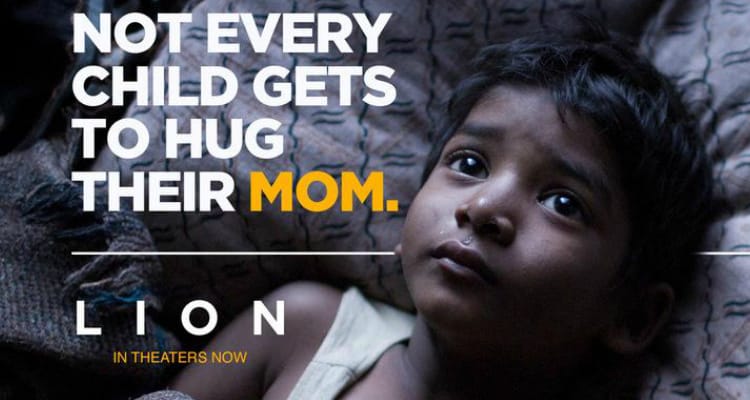 Georgia Voice
5 LGBT Things
January 5, 2017
1. See what Dustin Lance Black — of the Harvey Milk biopic fame — thinks about new movie “Lion,” about an Indian boy separated from his birth family and adopted by a couple in Australia, and the parallels it draws between film artistry and activism.
2. “I always say that you should never care about what people think,” Izzy Allen told The Denver Post. “As long as you’re happy, that’s all that matters.” Allen, a lesbian high school basketball player, shares her story of acceptance and athleticism in a Post profile this week.
3. University of York senior lecturer Anna Einarsdóttir released a new study that demonstrates the influence colleagues have in LGBT individuals disclosing their sexuality at work. She claims it’s common for coworkers to assume others’ sexual orientations, but problems can arise when those assumptions are based on stereotypes that don’t match a person’s identity.
4. Anchorage, Alaska, LGBT residents may be in for an uphill battle. Local legislation was filed this week that aims to circumvent anti-discrimination laws, and contains language indicating it could be similar to North Carolina’s House Bill 2 (the “bathroom bill”) as well as “religious freedom” legislation.
5. VIDEO OF THE DAY: “Do gay people care about John Oliver?” comedian Billy Eichner asks people on the street, with the HBO host of “Last Week Tonight” in tow. Some do. But they care about Wendy Williams a tad more.