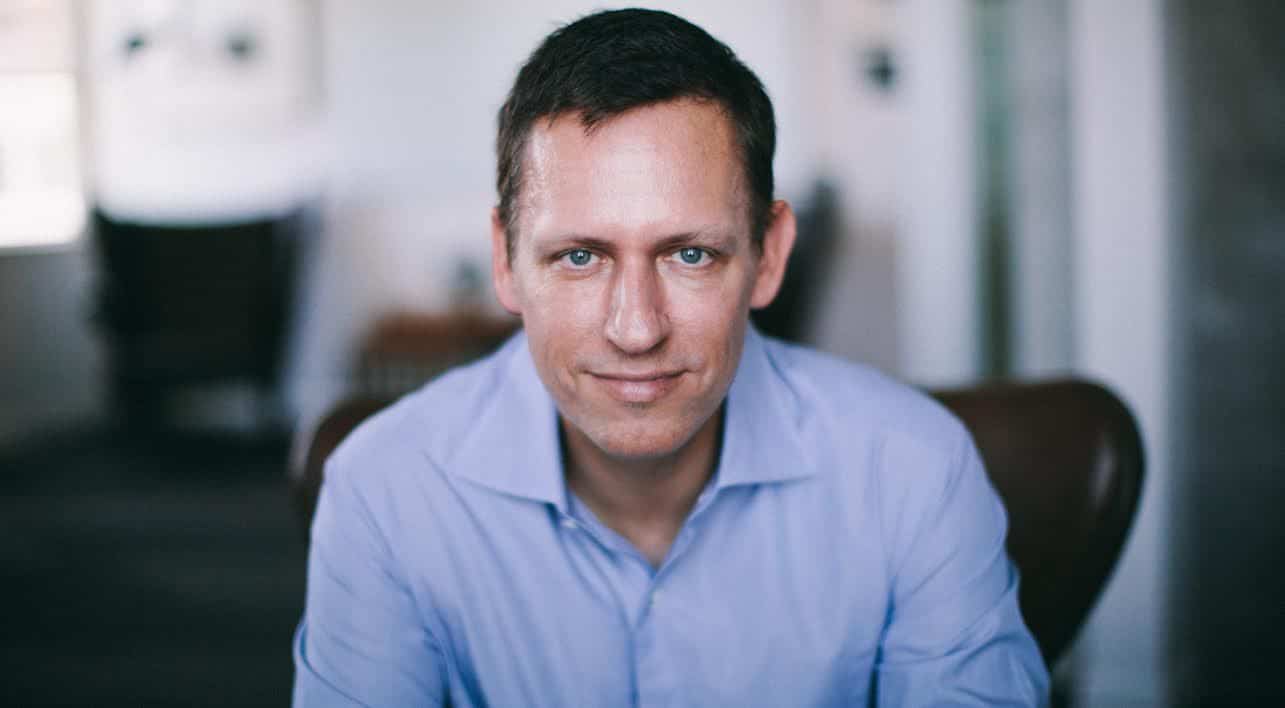 1. Fox News may be getting some competition. Openly gay venture capitalist Peter Thiel, who famously came out at the 2016 Republican National Convention while pledging his support for Donald Trump, is reportedly considering launching a right-wing television network.

2. Ousted Vice cofounder and “Get off My Lawn” TV host Gavin McInnes is attempting to discredit the author of the new anti-Trump book “Fire and Fury” because he has a “gay face.” “Have you ever seen [author] Michael Wolff?” the bearish McInnes asked on his show. “Now, this isn’t a fact, this is just my theory, but he has a gay face. And there’s nothing wrong with being gay, obviously. Chadwick Moore is a wonderful gay, so is Milo Yiannopoulos, but [Wolff] appears to be a closeted gay, and my experience with them is that they tend to be sociopaths. They have a lot of bottled-up sexual rage and they want revenge on the world. I don’t trust these stories.”

3. According to data released by the Williams Institute at California’s UCLA School of Law, states could earn billions per year by creating a more LGBT-friendly environment. Additionally, states enacting anti-LGBT legislation are losing hundreds of millions annually in tourist dollars.

4. The Washington Post’s “Letters from War” project has unearthed several letters dated from 1944 written by Edythe Eyde, who is credited as starting the United States’ first lesbian publication.

5. VIDEO OF THE DAY: Caitlyn Jenner tells off British TV host Piers Morgan, who asked about the athlete’s penis.