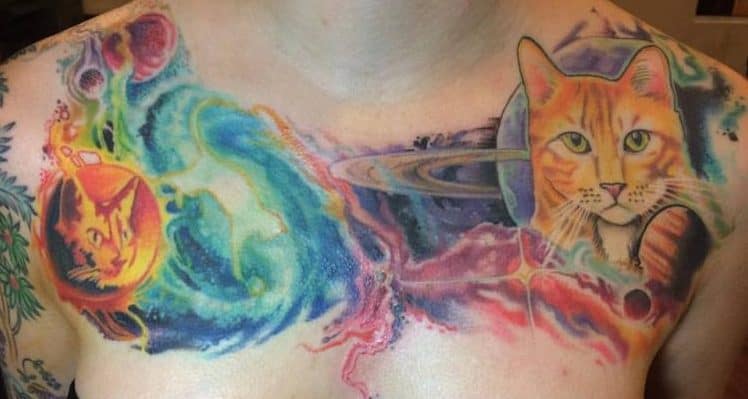 2. Sen. Ted Cruz (R-Texas) oft-mentioned First Amendment Defense Act has potential implications outside the church. It could open the door for healthcare providers to refuse medical care based on gender, with trans individuals at particular risk.

3. Rest in peace, Mesha Caldwell. Caldwell, a transgender hairstylist and makeup artist, was found dead in Mississippi earlier this week. Her death is being investigated as a homicide.

5. VIDEO OF THE DAY: Watch the full conversation between Ellen Degeneres and Pharrell Williams from this week’s episode. “Ellen” producers cut gospel singer and pastor Kim Burrell from the show after her anti-LGBT sermon hit the internet. Burrell and Williams were to appear together, along with Atlantan Janelle Monáe, to promote the movie “Hidden Figures.”