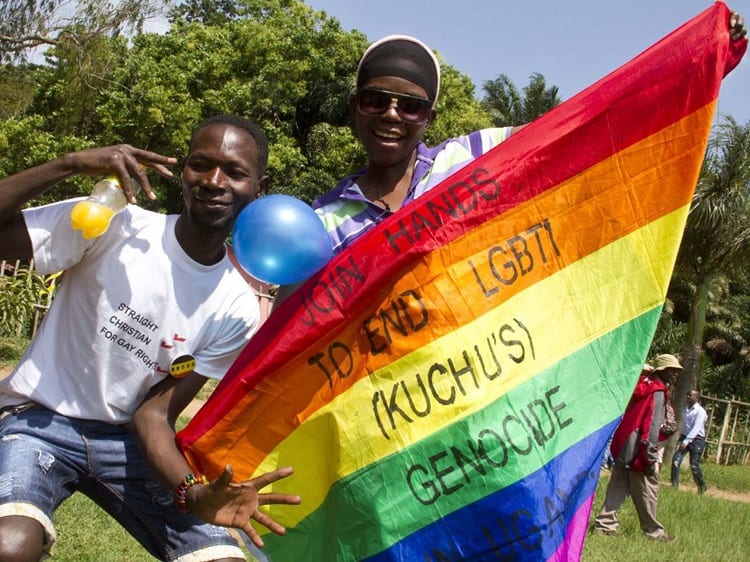 1. “I can be trans for you.” Buzzfeed with 13 reasons things can get weird on Grindr when you’re a trans guy.

2. “People will be snarky enough. Why hand them a weapon?” An anxious aunt writes to WaPo’s style columnist about how her gay nephew having a cash bar at his destination wedding will reflect poorly on him—“and gay people in general.”

4. Queerty’s list of people who should come out in 2015—but probably won’t.

5, VIDEO OF THE DAY: Listen to this 75-year-old trans Army veteran talk about her journey and receiving Medicare-funded gender reassignment surgery.