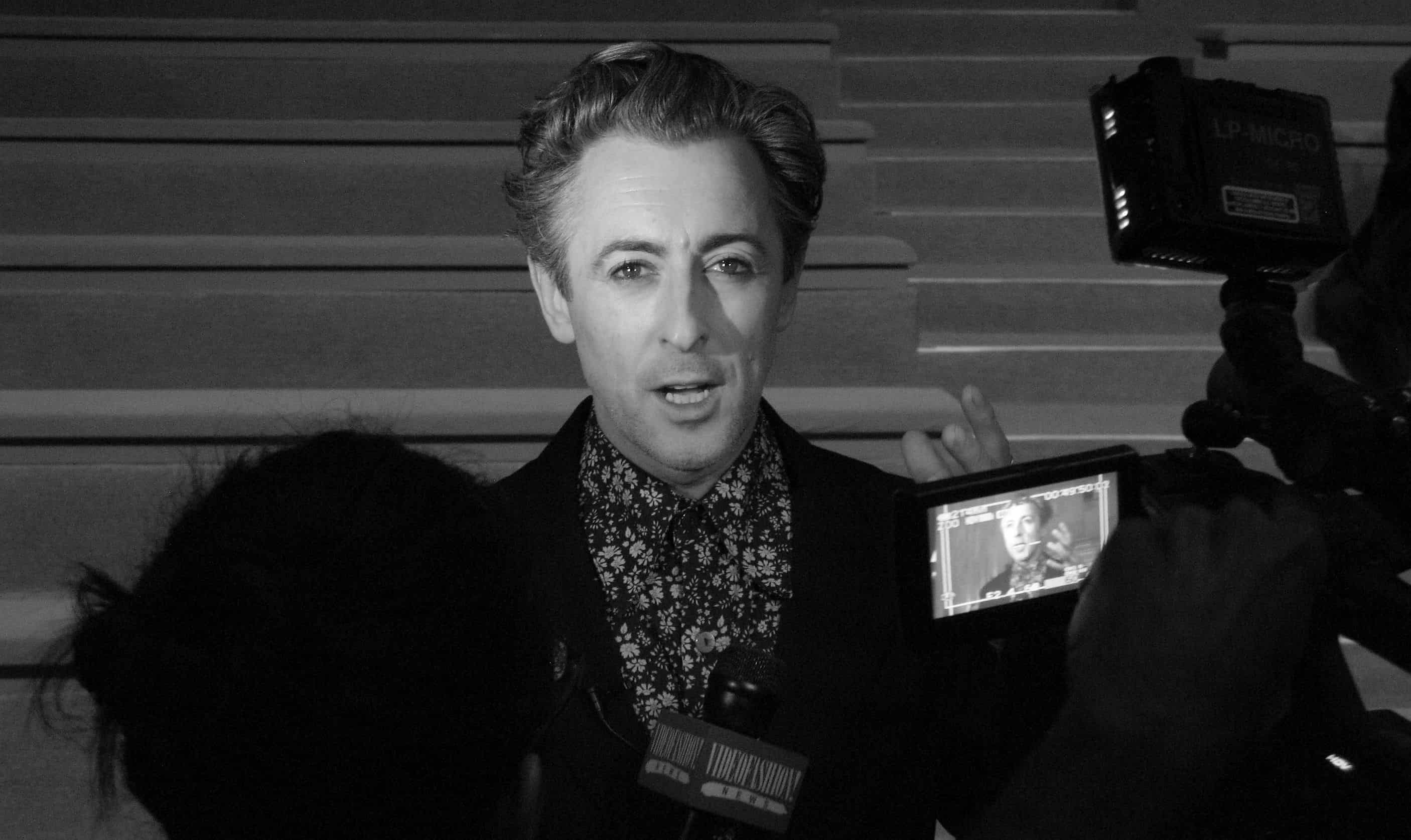 1. Hate-crime rates rose in nine major U.S. cities for the third consecutive year in 2017, fueled by increases in attacks of Jews, Muslims, African-Americans and LGBT people, Voice of America reports.

3. Former Fox News anchor Gretchen Carlson, who recently became the chairwoman of the Miss America organization, told UPI one of her goals is to make the pageant more inclusive. “Recently we had our first open lesbian contestant. Fantastic,” she said. “The lesbian, transgender community has already reached out to me. I mean, I am open to speaking to every single person who wants to have a voice.”