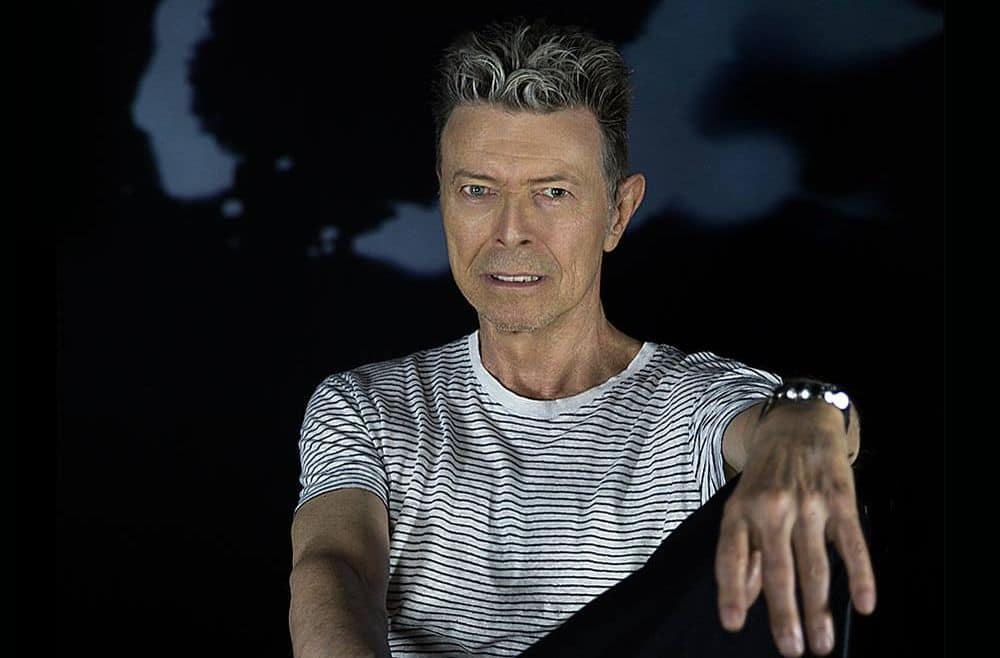 1. The U.S. Supreme Court will not take up a challenge to Mississippi’s controversial HB 1523 law, which will go into effect in October. The Republican-backed law permits government employees and businesses to refuse service to LGBT people if business owners claim it goes against their religious beliefs. “This law that targeted LGBT people [and] privileged specific religious beliefs over others — that was a harm in and of itself,” said Lambda Legal lawyer Beth Littrell. “The stigma itself of targeting LGBT people and saying that if you don’t like them, you don’t have to deal with them, is dangerous and harmful.”

2. The Hyde Park district in Sydney, Australia, today will be the site of a mass same-sex wedding reception as Australia celebrates the first official day of legal same-sex marriage in the nation.

3. Washington State residents will have the option to register their gender as nonbinary on birth certificates when a new law goes into effect on January 27. Oregon and California are the only other states thus far that allow for registration beyond male and female designations.

4. As Ricky Martin took the stage at Sunday night’s Golden Globes, many of us wondered if the engaged pop singer had quietly tied the knot with his partner Jwan Yosef, a Syrian-Swedish artist whom Martin began dating in 2016. Martin shared his engagement with the world on “Entertainment Tonight” in September, but the latest is that the two are still together, and they just haven’t been able to firm up wedding plans yet. “Everybody is talking about the wedding but nobody is talking about the planning of the wedding because it’s so difficult” he told E!. “I didn’t know it was so complicated to put together an event like the one we want.”

5. VIDEO OF THE DAY: Yesterday, iconic bisexual musician David Bowie would have turned 71. The late gender-bending superstar’s final five years are documented in a new HBO special, “David Bowie: The Last Five Years,” which premiered last night on the network.