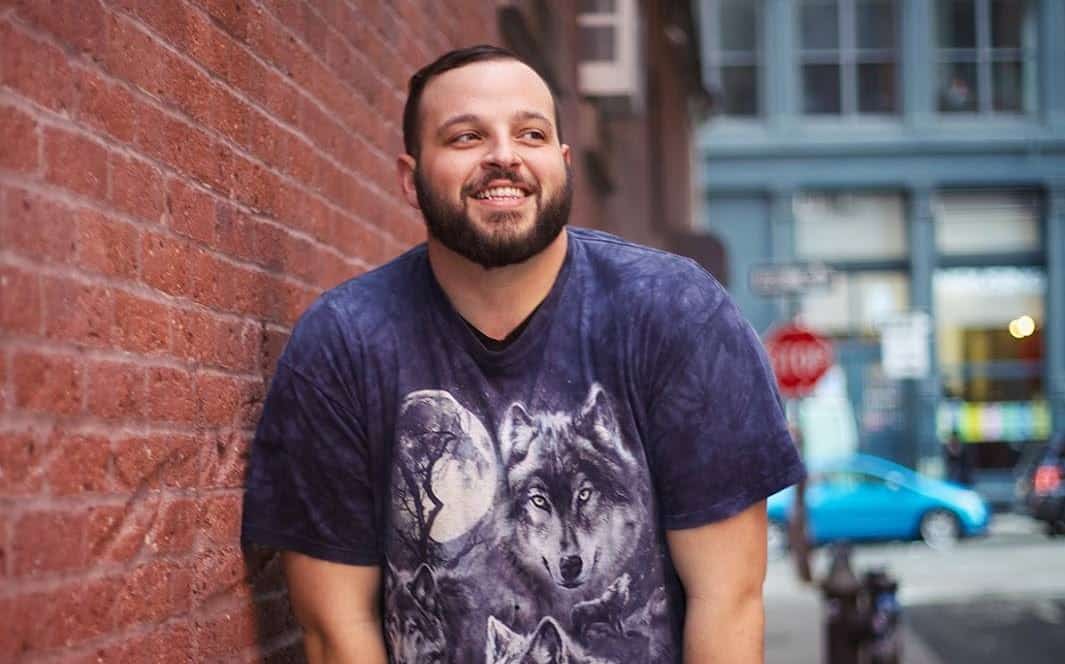 1. “Religious freedom was one of the building blocks of this great nation, and after the nation was torn apart, the guarantee of equal protection under law was used to stitch it back together. But HB 1523 does not honor that tradition of religion freedom, nor does it respect the equal dignity of all of Mississippi’s citizens. It must be enjoined.” A federal judge struck down Mississippi’s anti-LGBT so-called “religious freedom” law late Thursday, hours before it was to go into effect.

2. The EEOC has reached its first-ever settlement in a lawsuit alleging anti-gay bias in the workplace. The lawsuit alleged Pallet Companies fired a lesbian after she complained to management because her supervisor was harassing her based on sexual orientation. According to the EEOC, the supervisor made sexually suggestive gestures and numerous derogatory comments to the worker, such as “I want to turn you back into a woman” and “You would look good in a dress.”

3. Fusion on how bisexual invisibility is not only a social problem but also a public health issue.

4. Keep an eye out for “Vita and Virginia,” a movie in the works about the romance and friendship between authors Virginia Woolf and Vita Sackville-West.

5. VIDEO OF THE DAY: Out actor Daniel Franzese (“Mean Girls,” “Looking”) takes you inside LA Pride.