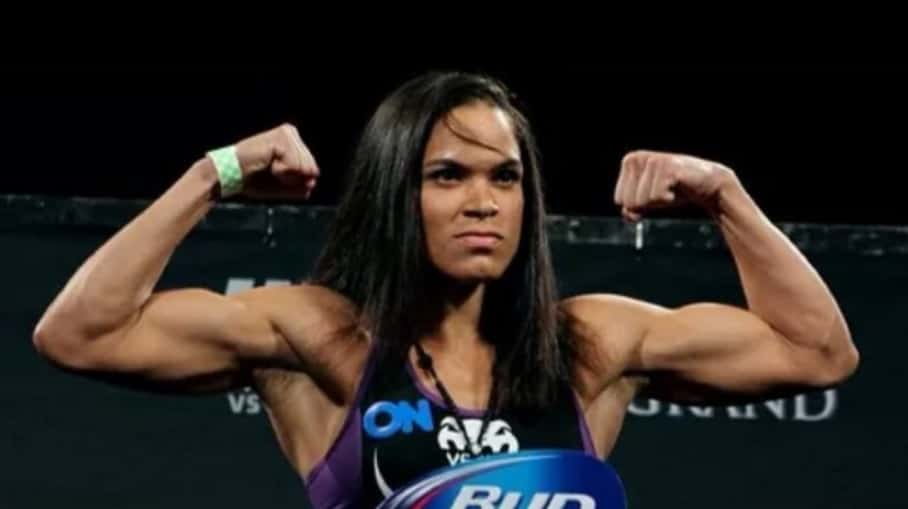 1. Pink News has info on the gay married man who was one of the seven police officers wounded in last week’s shooting in Dallas.

2. The Westboro Baptist Church is using Pokemon GO against the LGBT community.

3. “One change is never a stopping point, and we hope this opens the door to further discussion about inclusivity, particularly for transgender men who want to join us in brotherhood.” Transgender men will now be accepted into one of America’s oldest fraternities.

5. VIDEO OF THE DAY: This ad about the challenges transgender people face in accessing public restrooms will debut on FOX News during the Republican National Convention.