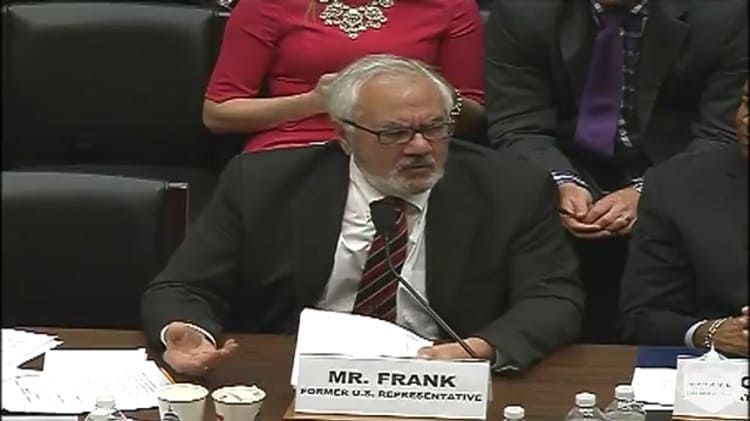 1. The House Committee on Oversight and Reform is holding hearings today, on the one-month anniversary of the Orlando shooting, on the anti-LGBT First Amendment Defense Act.

2. “We are your daughters, your sons, your friends, your neighbors, your colleagues. All I ask today is that you include me and those like me.” The Republican Party’s Platform Committee has its first openly gay member, but they aren’t anywhere near ready to approve of—or even talk about—marriage equality. A motion to add an amendment about having a “thoughtful conversation” on the topic got around 30 votes out of 112.

3. The Daily Beast has more on the GOP’s platform committee, which includes someone who compared the LGBT rights movement to the Holocaust, someone who said being gay kills at a higher rate than smoking and one that suggested God is preventing a cure from HIV/AIDS from being found.

4. A UFC fighter has apologized for using an anti-gay slur on TV.

5. VIDEO OF THE DAY: Director Jamie Babbitt (“But I’m A Cheerleader”) talks about the lack of feminine lesbian film characters.