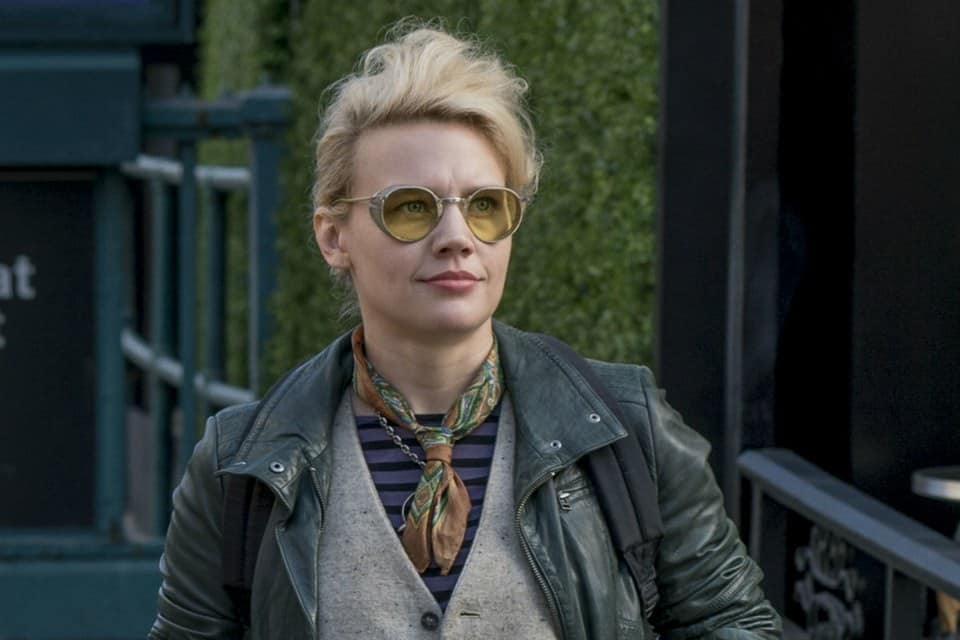 1. “This has happened to me twice and the only thing I’m guilty of is being gay a week after Pride. What is it that I’m doing it wrong?” A New York City man was slashed in the arm Sunday morning by two men who hurled gay slurs at him—the second time in less than five years he was stabbed in a hate crime.

2. An American pastor who supports LGBT rights has been detained in Russia and ordered to leave the country.

3. “We know this is an innovative project. I hope this is a project that’s not only successful, but one that can be emulated across the country.” The Detroit Police Department announced the creation of a special unit to investigate anti-LGBT hate crimes.

5. VIDEO OF THE DAY: Buzzfeed helps these trans teens get the makeovers they always wanted.