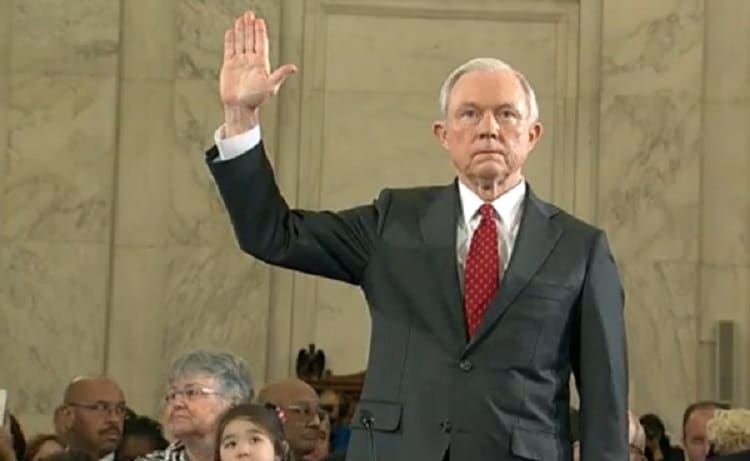 1. The Justice Department refused to release a copy of Attorney General Jeff Sessions’ speech to the anti-LGBT hate group Alliance Defending Freedom, but “somehow” conservative magazine The Federalist got a hold of it. Here it is via LGBTQ Nation and it is troubling.

2. “I never expected to get mom-shamed by James Woods.” The parents of the “gender-creative” son that actor James Woods criticized recently on Twitter are speaking out.

3. “In its essence, LGBTQ culture strives to be accepted and commercialized in the mainstream consciousness. Punk rock and alternative culture wants the very opposite of that.” NBC takes a look at the queercore movement.