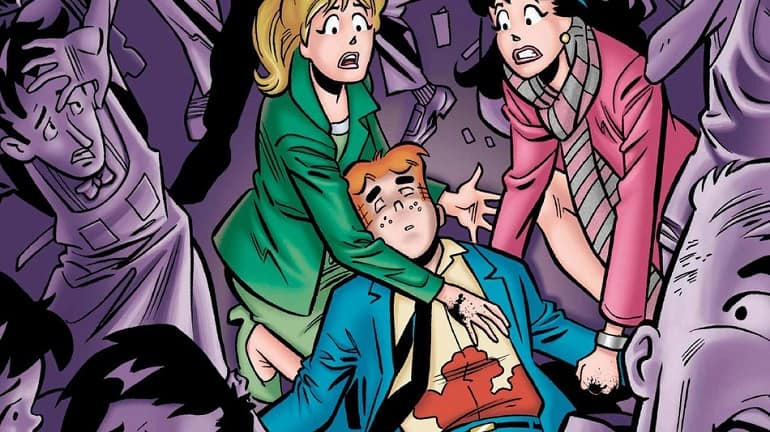 1. Less then three percent of the U.S. population identifies as gay, lesbian or bisexual according to a CDC report issued today, in what’s being called “the first large-scale government survey measuring Americans’ sexual orientation.” The survey also includes results on tobacco use, alcohol consumption, physical activity, HIV testing and more.

2. Out actor Zachary Quinto has signed on to star as the ex-boyfriend of James Franco’s character Michael Glatze in the movie “Michael.” Glatze is the real-life founder of the now-shuttered twink magazine XY and the short lived publication Young Gay America who later went “ex-gay” and became a poster boy for the movement. Out filmmaker Gus Van Sant is executive producing.

3. “The House has no present plans to draw on the services of Sir Elton John as theological adviser.” The Church of England responds to Elton John’s comments that Jesus would’ve been in favor of marriage equality.

4. “He dies heroically. He dies selflessly. He dies in the manner that epitomizes not only the best of Riverdale but the best of all of us. It’s what Archie has come to represent over the past almost 75 years.” Comic book icon Archie will die taking a bullet for his gay best friend in Wednesday’s installment of “Life with Archie.”

5. VIDEO OF THE DAY: Actresses Anne Hathaway, Kristen Stewart and Brie Larson dress in drag for the new video from Jenny Lewis called “Just One of the Guys.”