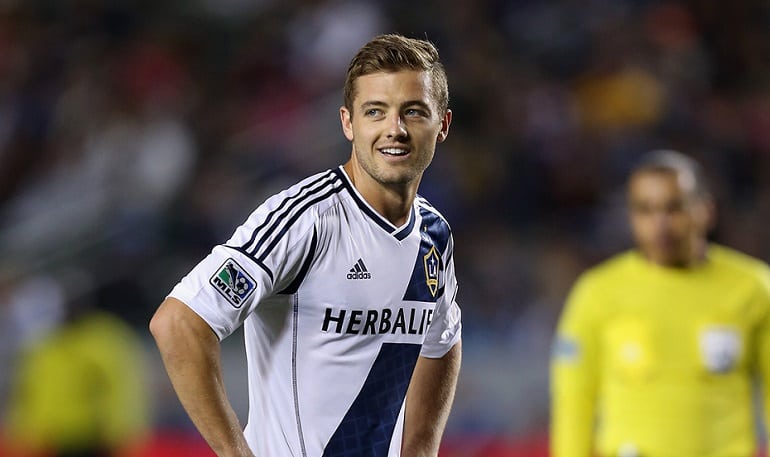 1. Former Minnesota Vikings punter Chris Kluwe is suing the team for their refusal to release the results of a six-month independent investigation into his claims that his special teams coordinator at the time made homophobic remarks during the 2012 season. Kluwe, a straight ally, claims he was released from the team due to his outspoken stances on many social issues, including marriage equality.

2. A group that models itself after the Quakers during the Civil War provides an ‘underground railroad’ to helps gays escape Uganda.

3. A comedy series based on openly gay soccer player Robbie Rogers is in the works, with Rogers serving as a producer. He announced his retirement last February and revealed he is gay, but had a change of heart and joined an MLS team the following month.

4. “While I’ve had a lifetime to prepare my responses to the gay Mormon line of questioning, I often find myself at a loss as to how to answer much of what’s posed to me about my known donor arrangement with Tori and Kelly.” An editorial by a gay Mormon sperm donor.

5. VIDEO OF THE DAY: Check out the trailer for this sci-fi film in the works featuring two fathers’ desperate race to sacrifice everything and protect their daughter. The filmmakers are raising funds via IndieGoGo to help finish the film.