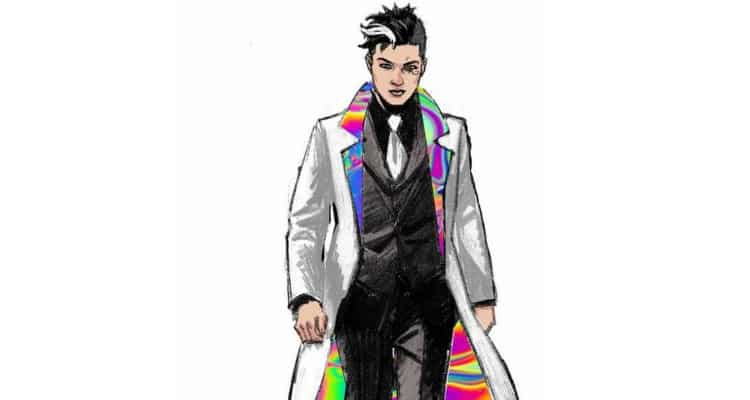 2. Do you want to win tickets to watch the taping of the “Will & Grace” premiere? You do?! Then click here.

5. VIDEO OF THE DAY: Today, the Elton John AIDS Foundation shared the final music video from the late Chris Cornell of Soundgarden, who committed suicide earlier this year. Cornell made a number of contributions to EJAF and “spread his generosity and selflessness through his music, acting as a source of inspiration to everyone with whom he crossed paths.” The video features scenes from the film “The Promise,” which documents the lives of three young people before the Armenian genocide, and calls attention to issues faced by refugees worldwide.