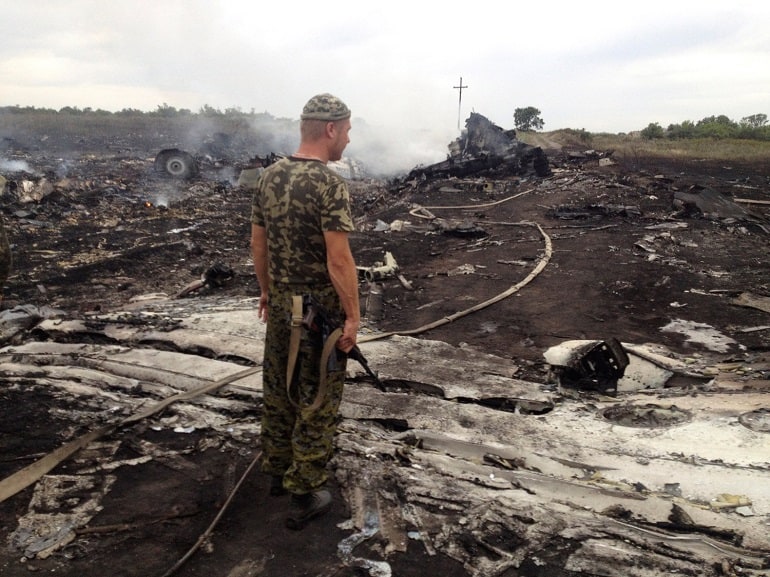 1. Several internationally renowned AIDS experts were on the Malaysia Airlines flight that was shot down over Ukraine on Thursday and claimed 298 lives. They were on their way to an international AIDS meeting being held in Melbourne, Australia.

2. “While we’re not out of the woods yet, the clearing is well in sight.” WaPo’s Jonathan Capehart on the release of a new report on the progress of the marriage equality movement.

3. A trans woman was found murdered in Baltimore, the second murder of a trans woman in the city in the last six weeks. The latest victim was the sister of NBA player Reggie Bullock.

4. Classy! A Florida man attacked his wife with a jet ski after she said she saw him having sex with another man. The two were at a popular nudist retreat.

5. VIDEO OF THE DAY: Don’t miss this beautiful speech by a mother talking about her 6-year-old transgender daughter.