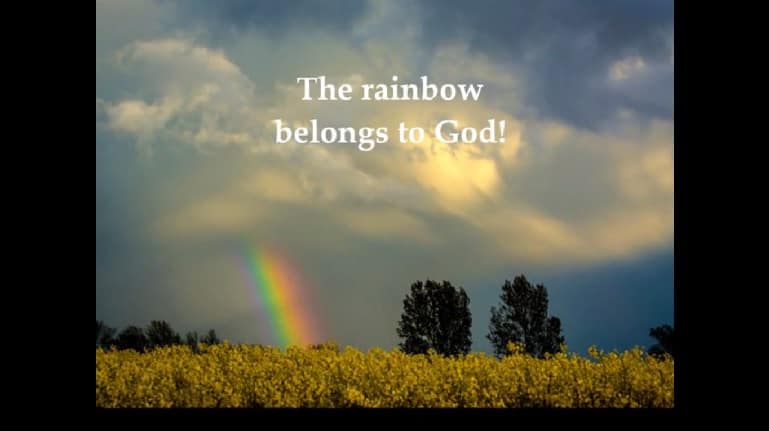 1. “While I don’t believe any church should be forced to recognize anything that is inconsistent with their teachings, my husband and I have been married for seven years, and I believe others should have the opportunity to make that same commitment.” That’s not exactly a ringing endorsement. Kentucky Secretary of State and Democratic Senate candidate Alison Lundergan Grimes issues a statement on yesterday’s ruling striking down the state’s gay marriage ban.

2. “Break out the rainbow flags and wedding bands, say gay marriage advocates: As this year’s term ends, they now predict that they’ll be celebrating a Supreme Court decision at the end of the next one — or at latest, 2016’s — fully legalizing same-sex marriage nationwide.” POLITICO with a report on the marriage equality endgame.

3. From the Pot Calling the Kettle Black Department comes this gem out of Minnesota, where an anti-gay rights Catholic bishop is—shocker—under investigation by the Archiocese for being the meat in a man sandwich.

4. “I’m not a former lesbian.” Buzzfeed has “30 Bisexual Women Discuss Their Long-Term Relationships With Men.”

5. VIDEO OF THE DAY: “This beautiful music video is a fruit of our ministry partnership and I encourage you to forward it to your pro-family friends around the world.” Noted wackjob Scott Lively, who worked with anti-gay forces in Uganda to impose the death penalty on gay people and suggested that President Obama “may be” gay, wants to cleanse your demented soul with this banger, “The Rainbow Belongs to God.” I can’t wait for the Junior Vasquez remix of this.