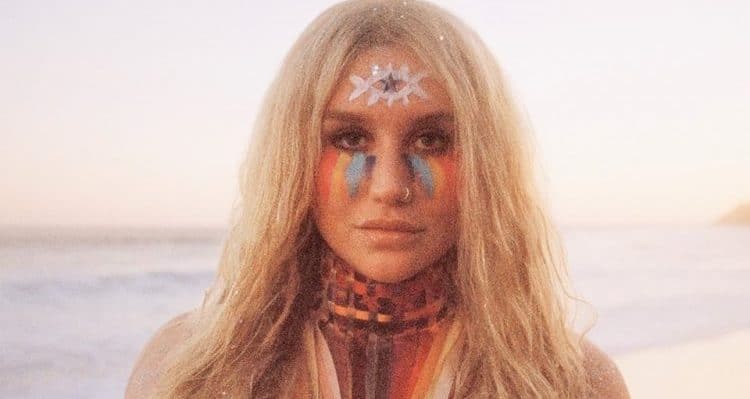 2. Congressional leaders met with administrators from historically black colleges and universities — HBCUs — in Washington this week to discuss how these universities address LGBT issues.

3. Schools in Scotland may soon have gender-neutral restrooms.<

4. A new series by photographer Tarik Carroll challenges hypermasculinity and gender norms. Take a look at “The EveryMAN Project.”

5. VIDEO OF THE DAY: After a years-long battle with her record label following a sexual assault accusation, LGBT ally and songstress Kesha released two new singles and announced an upcoming album, “Rainbow.” Kesha sat down with the Elvis Duran show this week to talk about her journey and forthcoming record.