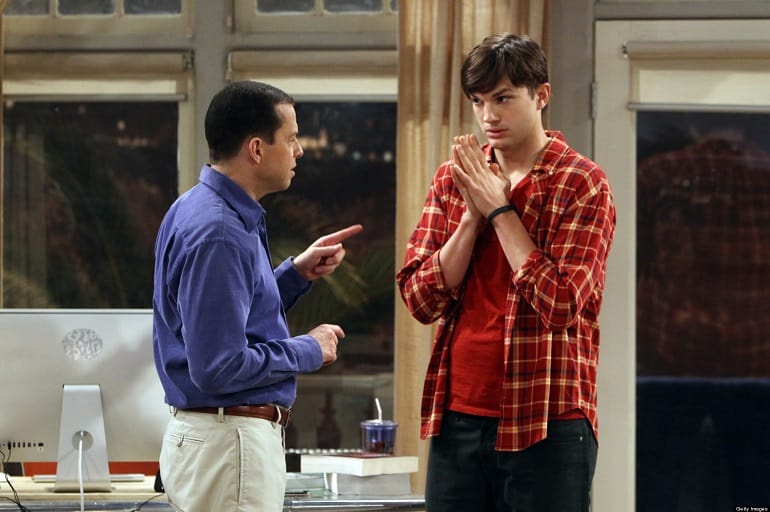 1. Hit CBS show “Two and a Half Men” is going to explore gay adoption in its final season by having Ashton Kutcher’s character marry Jon Cryer’s character and adopting a child together. Both characters in the show are straight.

2. Duane Youngblood, “ex-gay” author of “Freedom From Homosexuality: No Longer Living the Lie,” has been accused of molesting a teenage boy.

3. “Those who seek marriage are fully actualized human adults hoping to create an enduring, lifelong bond of love—not a pair of smitten genitals with bodies attached.” Slate writer takes apart an argument that states that gay marriage is not a civil right because penises are not vaginas.

4. The New York Times speaks with a demographer from the Williams Institute at the UCLA School of Law about why the National Health Interview Survey showed low numbers of LGBT people in the U.S.

5. VIDEO OF THE DAY: Keith Olbermann takes former NFL coach Tony Dungy to task for saying he would not have drafted openly gay football player Michael Sam because it would be a distraction, pointing out the fact that Dungy vouched for convicted dogfighter Michael Vick’s re-entry into the league.