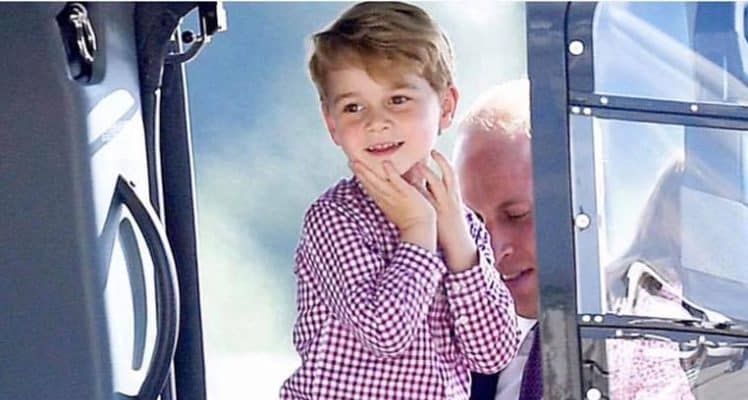 1. A group of LGBT volunteer soldiers, known as TQILA, are taking on ISIS.

2. What do proposed cuts to Planned Parenthood funding mean to the LGBT community?

3. Good news from Mic — AIDS deaths in 2017 are about half of what they were in 2005, but there’s worry the Trump administration could change that trend.

4. Gay and bisexual Englishmen will now be able to donate blood after three months of sexual activity with other men, according to Reuters.

5. VIDEO OF THE DAY: Speaking of that country across the pond, a recent photo of England’s Prince George set the queer interwebs aflame, many calling the 4-year-old royal now a “gay icon” because of his pose upon seeing a helicopter he boarded on the way to his birthday celebrations. Highlights from the royal family’s European tour, and a glimpse of that helicopter ride: