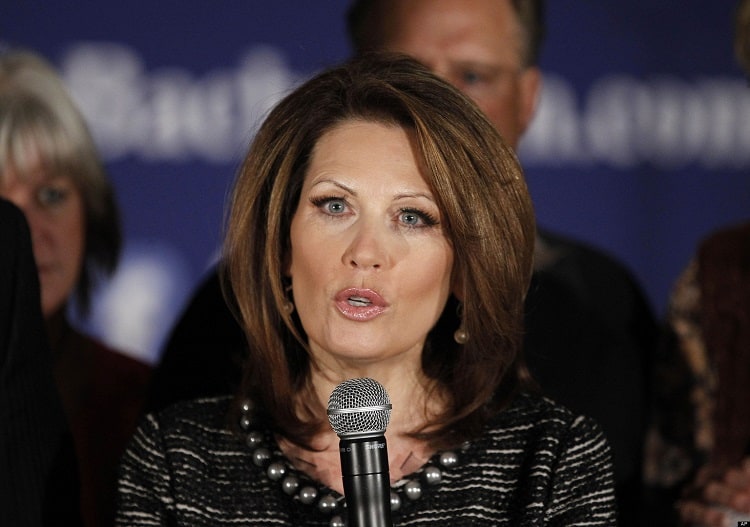 1. “I think also they want to abolish age of consent laws, which means we will do away with statutory rape laws so that adults would be able to freely prey on little children sexually. That’s the deviance that we’re seeing embraced in our culture today.” Minnesota congresswoman and not-a-witch Michele Bachmann stated on a right wing radio show that the LGBT community will seek to do away with polygamy laws and age of consent laws.

2. Ohio State University’s marching band director was fired after an investigation revealed an astonishing level of sexism and homophobia among the band members, including the presence of a booklet of songs rewritten with homophobic lyrics.

3. “This was total predator towing. There’s really no other word for it.” A tow truck company owner in Orlando who targeted those attending Disney World’s Gay Days and illegally towed more than 100 cars has been arrested and charged with 49 counts of grand theft auto and several other charges. Bye Felicia!

4. Eric Stonestreet, the actor who plays Cam on “Modern Family,” says that he and Jesse Tyler Ferguson (who plays his husband Mitch), call Cam “a bossy, fussy bottom.” Well, now that we’ve cleared that up.

5. VIDEO OF THE DAY: Supporters of crackhead Toronto Mayor Rob Ford clashed with a group of LGBT activists at his annual Ford Fest barbecue.