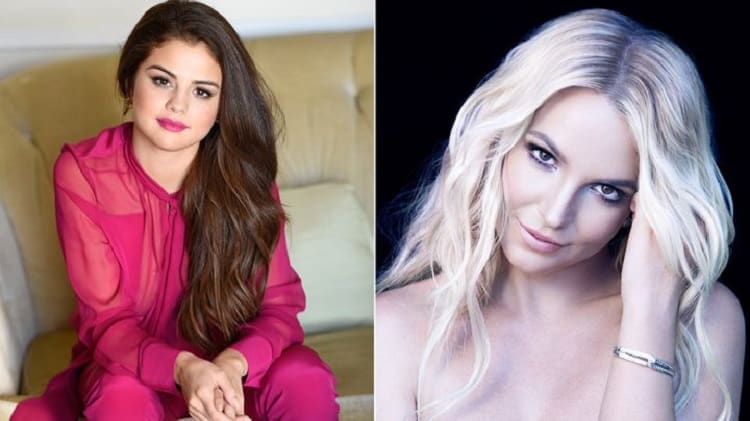 1. Britney Spears, Adam Lambert, Gwen Stefani and Selena Gomez are among the maany stars who can be heard on a new single paying tribute to the victims and families of the Orlando shooting. Proceeds from the track, titled “Hands,” will be donated to the Equality Florida Pulse Victims Fund, the GLBT Community Center of Central Florida and GLAAD.

2. Speaking of, a who’s who of Broadway stars are heading south for “From Broadway With Love: A Benefit Concert for Orlando” on July 25 in Orlando.

3. The National PTA, the nation’s oldest and largest child advocacy association, adopted a resolution on the recognition of LGBT individuals as a protected class. The resolution calls for federal policies that specifically protect LGBT youth and local practices that create and maintain safe, affirming and inclusive learning environments for all students.

4. Edina Monsoon and Patsy Stone (aka Jennifer Saunders and Joanna Lumley) hit the cover of OUT magazine in advance of their return in “Absolutely Fabulous: The Movie.”

5. VIDEO OF THE DAY: Danielle Brooks and Samira Wiley from “Orange Is The New Black” show off their cooking skills on “The Pasty Show.”